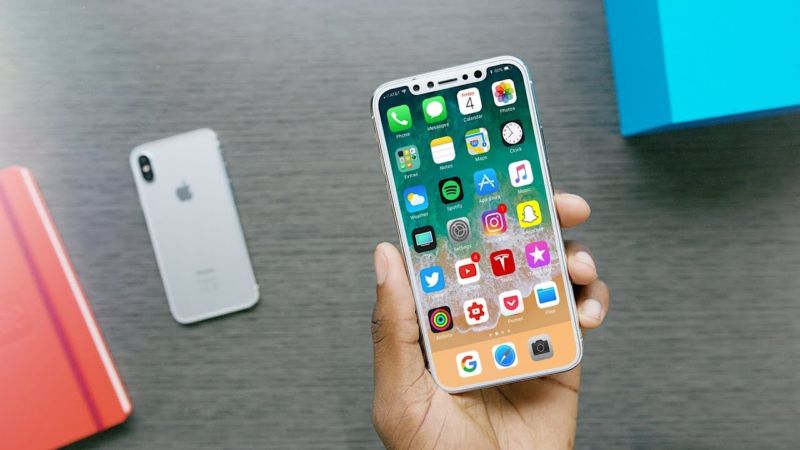 To accelerate the production of the iPhone X, the Apple contract manufacturer Foxconn apparently also employed interns who had to work illegally overtime.Apple confirms this but rejects allegations that interns have been forced to work.

In the past, Apple has been experiencing repeated issues with violations in the factories of its contract manufacturers. Now, once again, in Foxconn’s work, it does not seem to have come to terms with the law. As the Financial Times (Paywall) reports, the company made student interns busy in the production of the new iPhone X and had to work for regular 11-hour working days. These are also considered under Chinese law as “illegal overtime”.

Six students between the ages of 17 and 19 told the business newspaper that they were part of a group of more than 3,000 students from a railroad school working on the iPhone X as part of their internship at Foxconn. As the students state, they were practically forcibly committed to the internship because this is a prerequisite to be allowed to graduate from the school.

According to the report, Apple and Foxconn have admitted to the Financial Times that, as reported, student interns had to work overtime on the production of the iPhone X. It can be confirmed that there have been cases of students working overtime at a factory in China, as Apple said in a statement to the Financial Times, that this should not have been allowed.

Also Read:  iPhone X As Fragile As A Raw Egg!

However, the two companies vigorously defend themselves against the charge that the students had been forced to work. Apple points out that the students worked and volunteered there on a paid basis, Foxconn insists that “the entire work” of the interns was voluntary.

It was already known that Foxconn hires students to work at the factory. As the Financial Times writes, these are usually used by the Group as temporary workers for several months to make up for peak orders. In the wedding to the Christmas business, the workforce increases accordingly from 100,000 to more than 300,000, the newspaper said.