Home » Blog » Apple Might Have Infringed Patents With AirPlay 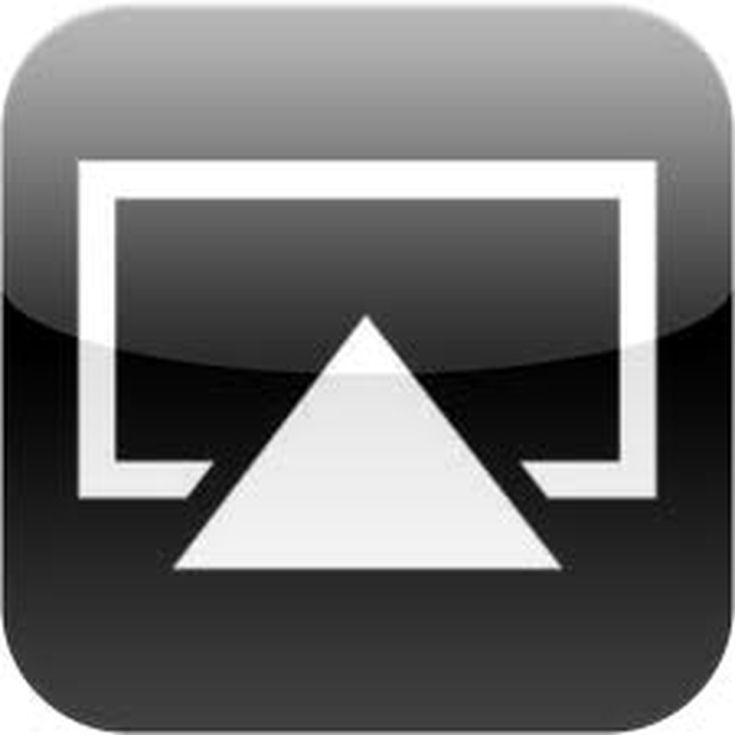 The iPhone company Apple has to deal again with a patent infringement charge.According to the company Aqua Connect, Apple has violated its own patents, which were previously registered.In addition to official investigations, the plaintiff now also seeks damages.

Apple’s AirPlay is an interface that allows devices of the manufacturer to transmit their own audio signal to supported output devices. Now, Aqua Connect claims that some parts of the AirPlay system were earlier introduced by the company itself before Apple released them. In addition, the United States International Trade Commission has now become aware of the problem and has itself initiated investigations.

Concretely, Aqua Connect had provided screen sharing and remote desktop services, and subsequently filed patents for the features Apple allegedly infringed. The actual violation refers to the session management on desktops.As early as 2008, the company offered a complete solution for remote desktop management on the Mac. While this was initially supported by Apple, the group from Cupertino should have used the techniques later in the unauthorized for their own AirPlay.

Aqua Connect is now claiming damages from Apple. The amount has not yet been published. At present, the outcome of the investigation remains generally unclear. The US International Trade Commission (USITC) has the right to completely exclude products from import into the United States. For this, however, a judicial decision is needed first.