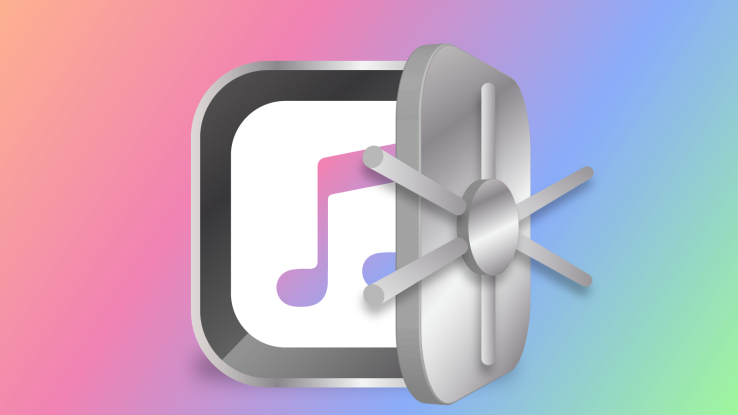 With the new iOS 11 updates Apple Music is also having major changes and thankfully all for the better. The good news for Apple is the now it has 27 million paid users. It is still low as compared to Spotify’s 50 million but it shows that Apple Music is fast catching up.

The main reason that Apple Music has 27 million paid users so quickly is the they have the free trials which make the users addicted to the huge and tremendous music library in an instant and they are happy to pay the membership fee to become regular members. 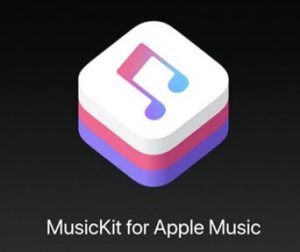 Developers will now be able to use the MusicKit API with their Apple Music Subscription to listen to full songs within the App. Developers can access your Cloud Library, pull your For You recommendations for music personalization, surface Featured music and charts to bubble up what’s most popular and search through playlists, stations and categories.

read more Apple Risks Getting Kicked Out Of The Chinese Market

After the new improvements it is expected that the number of members will increase even more. Soon the no of members of Apple Music will surpass those of Spotify. That is the main goal off Apple Inc. As they want Apple music to be the ruling App in the e-world that would everyone turn to when in the need of good and original music.

After the updates that were released in WWDC 2017 we can safe say that this type of technology is definitely is what we need in the near future.

What do you think about the updates in Apply Music? Do the updates excite you? Let us know by commenting below.