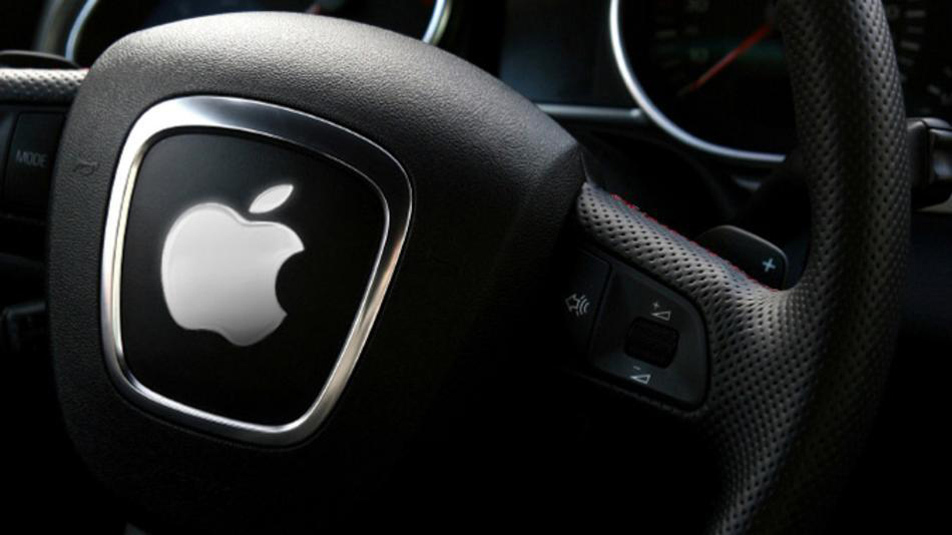 Apple’s development department rarely reveals information about something which is not going to be finished soon. So, it made for some sensational news when the head of AI research at Apple held a presentation on the state of research projects.

According to a Wired report, Ruslan Salakhutdinov has given particular insight into the state of development of technologies for autonomous driving. Apple had previously not revealed any information about its autonomous car project. Now it wants to share progress.
Also Read: Apple Reveals More Information On Its Autonomous Driving Project

One of the problems that Apple has now solved, however, are difficult situations in image analysis. The company uses camera images to estimate the traffic situation for the driving AI. This is of course difficult when, for example, in rainy weather drops of water on the camera optics. Meanwhile, the software manages to simply calculate this out of the image data. Furthermore, the system manages to track the position of pedestrians fairly well, if they only came into the picture for a short time and are then constantly covered by parked cars.

Salakhutdinov was also able to demonstrate how the system knows how to orient itself beyond pure visual recognition. On the one hand, 3D models of the environment are generated from the various sensors and merged with 3D maps. This creates a picture inside the computer in which the vehicle can orientate itself both in the small concrete situation and in the large area of route navigation.

However, it is still unclear at the moment how Apple intends to use the technologies one day.Because the company will certainly not bring its own cars on the market. More likely is a licensing of the software or a cooperation with another company.