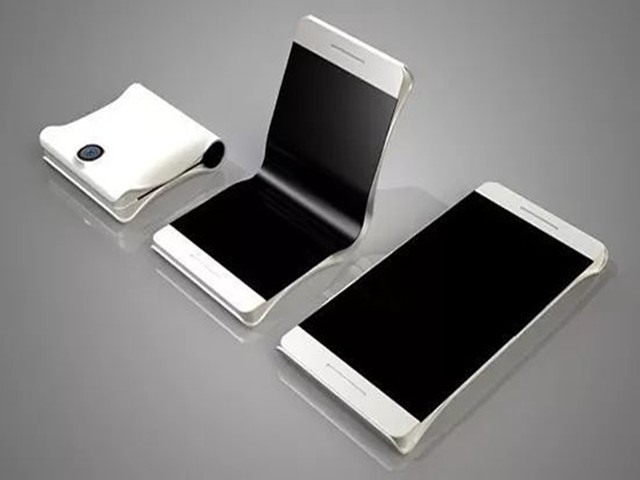 A US Patent and Trademark Office (PTO) recently released screen patent shows that Apple is developing a collapsible screen, which means that an iPhone with a folding screen is not far from us.

According to previous reports, Apple’s collapsible screens will not be in production until 2020, meaning that iPhones equipped with this screen will not be available until 2021.