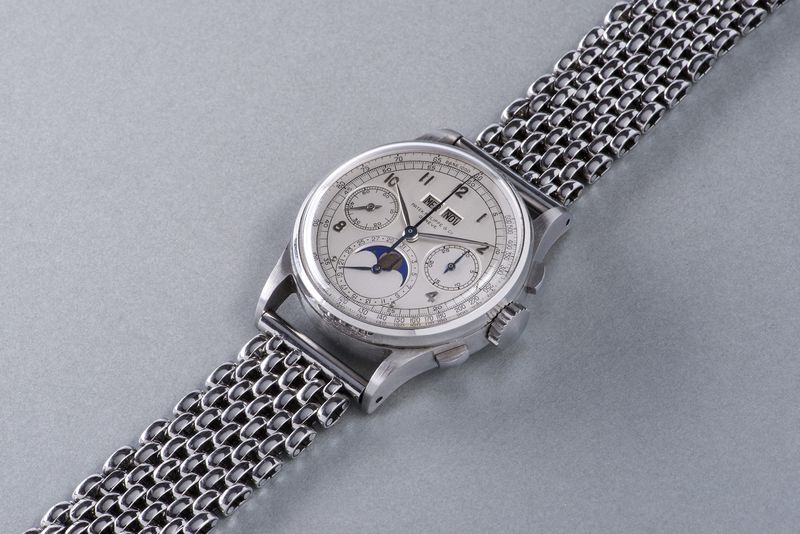 Those who thought Apple wearables were nothing for the conservative luxury segment when Apple Watch was introduced three years ago were wrong. The Apple Watch, which is now available in the third generation, is a great success and, according to market researchers, even generates more sales than the entire Swiss watch industry.

As the analysts of Canalys have determined, Apple could increase its smartwatch sales again in the fourth quarter. Overall, 18 million copies of the Apple Watch were sold in 2017, representing an increase of 54 percent over the previous year. In the fourth quarter alone, Apple should have sold almost half of it with 8 million watches. Especially in the US, Japan, and Australia, there has been a strong increase in demand.

In other important markets, such as the UK, Germany, and France, growth was less pronounced. But this would have been mainly due to the limited selection of sales partners in these countries. The third version of the Apple Watch is available since September 2017. Reports about technical issues with the LTE version and with the display did not seem to hurt the sales success of the watch. The Apple Watch sold so well in the last quarter of 2017 that Apple was able to outperform the Swiss watch industry for the first time.

The figures were calculated for the full year. In 2018, however, Apple outperformed Swiss watchmakers, also in terms of annual statistics. As you know, there are many watch manufacturers in Switzerland, but most of the sales are generated there by the three companies Rolex, Omega, and Swatch.