Apple Will Implement Face ID In All New iPhones 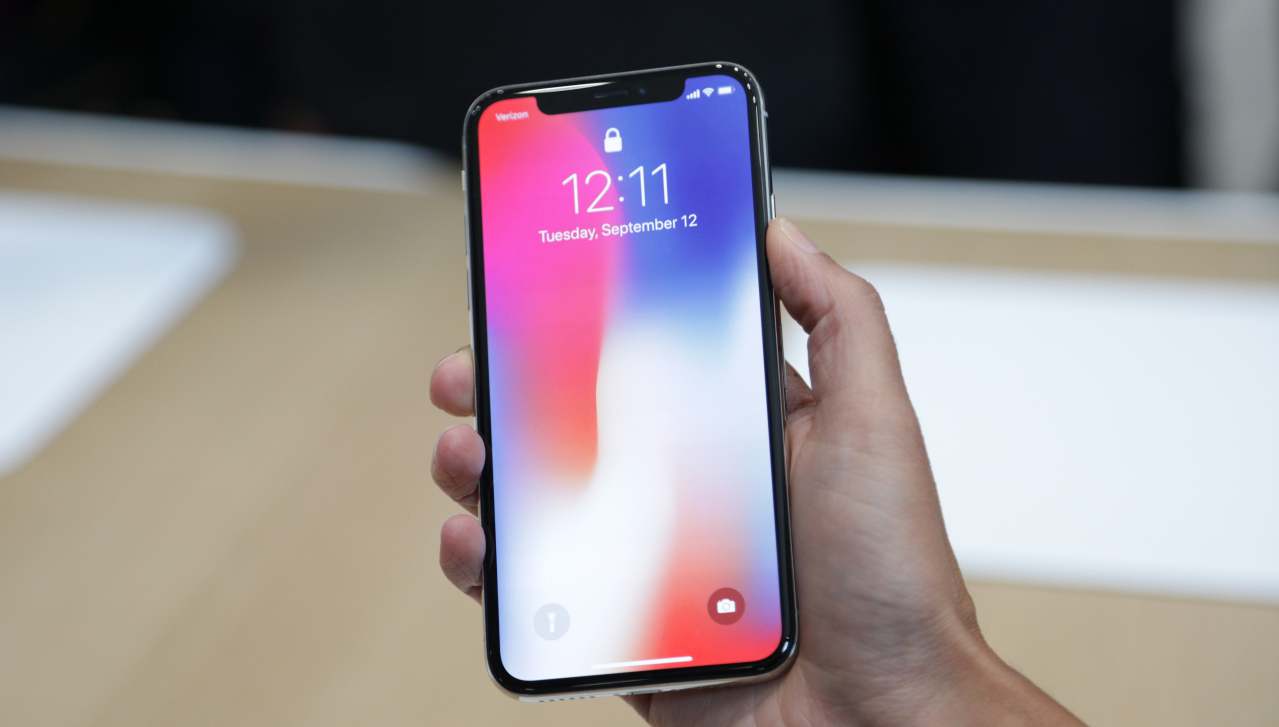 There were rumors that Apple wanted to embed touch ID in the screen of iPhone X but failed. Recently, Dan Riccio, senior vice president of hardware engineering at Apple, cleared the air on this.

As per rumors, Apple abandoned this idea because it wasn’t able to. That is why the left iPhone X with Face ID only. Turns out, Apple never intended to do that. In the words of Dan Riccio: “I heard some rumor [that] we couldn’t get Touch ID to work through the glass so we had to remove that. When we hit early line of sight on getting Face ID to be [as] good as it was, we knew that if we could be successful we could enable the product that we wanted to go off and do. And if that’s true, it could be something that we could burn the bridges and be all-in with. This was assuming it was a better solution. And that’s what we did. So we spent no time looking at fingerprints on the back or through the glass or on the side, because if we did those things — which would be a last-minute change — they would be a distraction relative to enabling the more important thing that we were trying to achieve — which was Face ID done in a high-quality way.”

Dan Riccio said that when the development team saw the initial effect of face recognition, they knew it will be successful and will help them provide a great upgrade to iPhone X.

For Apple’s senior vice president Dan Riccio’s responses, analysts believe that in the future FaceID will replace the Touch ID on iPhone.