Apple Will Release An Affordable 9.7 Inch iPad In 2018 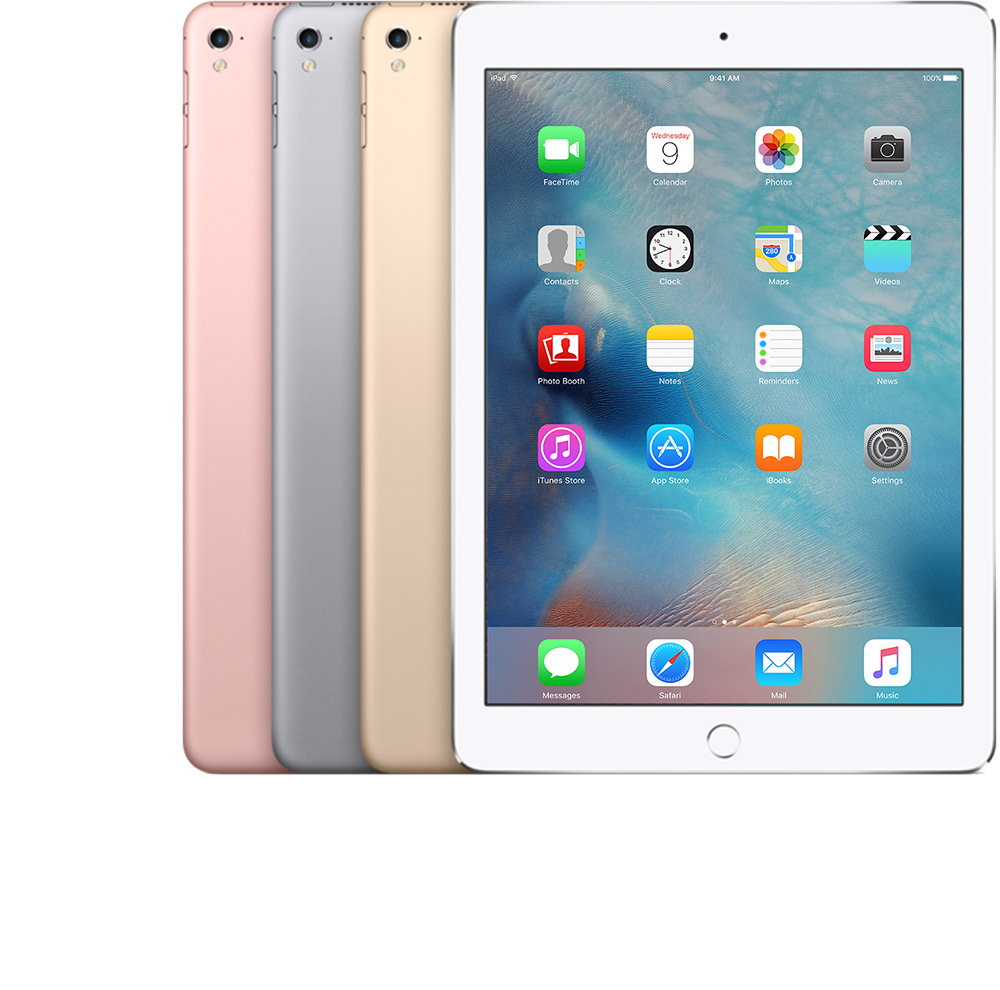 Apple is contemplating a new affordable 9.7-inch iPad priced which will be priced at USD 259 for 2018, as per reliable sources from upstream suppliers. The affordable iPad will be able to attract demand from price-oriented consumers and will let Apple maintain its current 10 million-unit tablet shipments per quarter.

With the introduction of an affordable iPad, the tablet market may witness a new price competition between rivals such as Amazon, Samsung Electronics, Lenovo, and Huawei. The tablet market has matured, but Apple has witnessed weakening sales for its iPad and even the shipments of Android-based tablets have declined. A lot of second and third-tier manufacturers have already left the market. The China-based white-box tablet vendors have also moved their focus to other product lines as Intel has stopped giving subsidies for using its CPUs.

Apple’s new iPad will probably arrive in the second quarter of the next year. Apart from targeting its regular customers, Apple also wants the affordable iPad to attract the services and industrial sector.

Apple may outsource the production of the affordable iPad to Compal Electronics. It may give the PCB orders to Compeq and Unitech Printed Circuit Board. None of the companies have made any comments regarding the news.