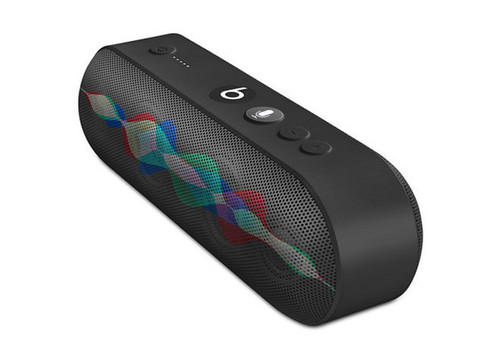 Apple might release its siri smart speaker at WWDC in 2017. Rumour has it that the speaker will have AirPlay and Beats technology.

At the start of this month, reliable KGI Securities analyst Ming-Chi Kuo apparently sent a note to clients in which he said:

There is an over 50% chance that Apple  will announce its first home [artificial intelligence] product at WWDC in June and start selling in the [second half of 2017] in order to compete with the new Amazon  Echo models to be launched.

He also said that the device is expected to have “have excellent acoustics and computing power,” along with applications processors like the A8 or the A9. He is also said it would probably be more expensive than Amazon Echo.

This product is a way for Apple to diversify. Of course, you can’t expect it to be as successful as the iPhone. But, Apple can come up with many new products which will give revenue a boost and drive the profit growth. It would also give people more Apple products to enjoy. Apple will increase its presence in people’s life this way.

The brand new model of Amazon Echo Show, which has a touchscreen, is priced at $229.99. Apple can price siri smart speaker at $300. If Apple manages to sell around 10 million units of siri smart speaker, it can increase its revenue by $3 billion.

Apple’s revenue for the fiscal year 2016 was $215.64 billion, so $3 billion isn’t really a lot for them. But, it is about the bigger picture. Many similar products together can increase the revenue substantially.

Apple is also trying to increase its customer base with the launch of siri smart speaker. Apple should try to attract as many customers to its ecosystem as possible. The siri smart speaker is a stand-alone product, but it should show its full potential when paired with other Apple devices like the iPad/iPhone/Apple Watch.
Also Read: Samsung vs Apple: Is the Galaxy S8 Better Than Any iPhone Ever?
An attractive stand alone product can make a customer buy other Apple products like the iPhone, Mac, or iPad especially if he says that the product would work better if paired with other Apple products. A product which works great when used with another Apple product can increase brand loyalty too. People would not want to switch to competing products if they are happy in the Apple ecosystem. Apple’s strongly integrated ecosystem will make it less appealing for customers to look elsewhere.