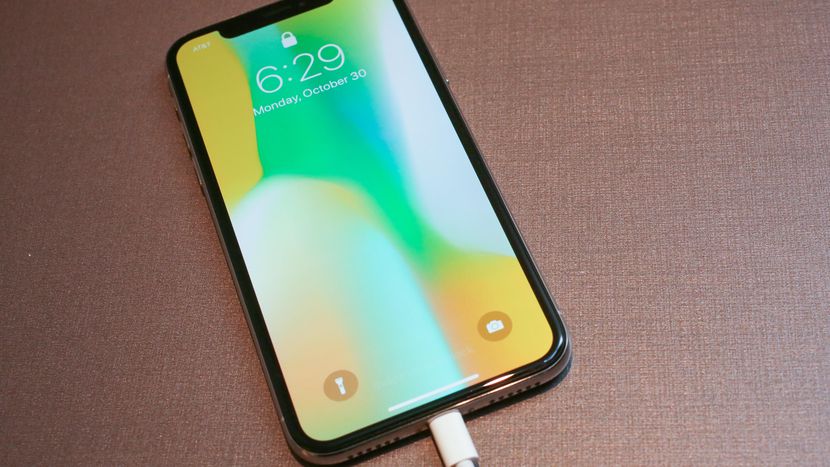 Seems like Apple has a lot of plans under the hood. The company really seems to be making efforts to differentiate itself from the competition in the smartphone market with new technologies and changed design. For this purpose, it is currently working on new concepts for controlling the iPhone with non-contact gestures and the idea to use inward-curved displays.

According to a new report, Apple is currently developing a system that allows certain smartphone operations to be performed with gestures running close to the screen. The touch of the display should not be necessary. According to the report, it should take at least two years until appropriately equipped devices come on the market – if Apple ever decides to commercialize the technology. The necessary technology for the recognition of gestures is to be integrated directly into the display. The display will also play a role while working out the changing distance between the fingers.

Apart from touch-free gestures, Apple is also working on more innovations around the iPhone. It wants to create displays that are slightly curved inwards, which would better adapt the shape of the entire device to the user’s face. The curvature should be done mainly to the center of each device so that the upper and lower end would each be higher if the phone is flat on a table.

This is made possible by the use of flexible OLED displays. Even if this tech is commercialized, it will take at least two to three years before we see such devices in the market. Both projects would still be in an early phase so that a task and plan change is possible at any time.

For the near future, Apple is meanwhile planning the increased use of OLED displays in its smartphones. Apart from introducing a 5.8 inches successor of the iPhone X, the company will introduce a new, larger model with a 6.5-inch screen. In addition, another, cheaper iPhone with LCD is planned. In order to enable the development of the use of OLEDs, Apple allegedly wants to move its panels next to Samsung and LG Display.