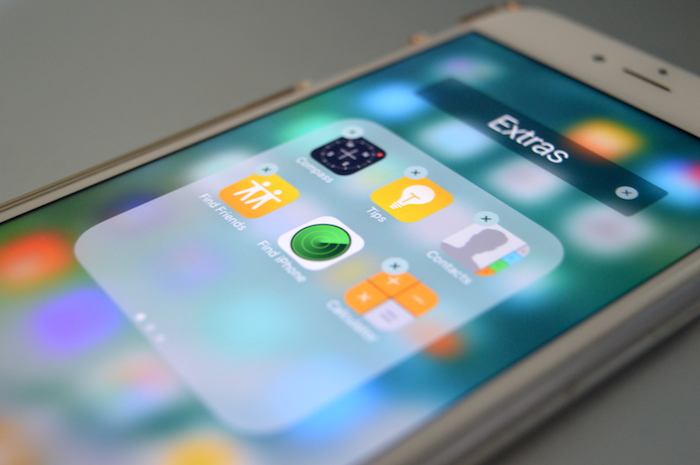 Source code has surfaced on GitHub, which was very likely one of Apple’s best-kept secrets to date.It is the iBoot component, which starts up the security mechanisms before the start of the actual operating system and is thus essential for the partitioning of the system.

The whole story about the leak is quite curious, according to a report from the Vice magazine. Because it is shocking how the source code is openly available on the network. Jonathan Levin, who has written several books on Apple’s operating systems, explains it as “the biggest leak in history” and a “big deal”, but for a few weeks, the sources were completely unnoticed in a Reddit forum.

The problem here was that the leaker had registered completely new in the community and the mechanisms of the platform simply made sure that his contribution disappeared relatively quickly. It was not until the code was redeployed to GitHub that he received the attention he deserved.

The iBoot component verifies from the first moment that the smartphone only executes code that provides the required signatures. This applies in particular to the kernel components to be loaded. The security holes in this software are great for the jailbreak community. Because this can use corresponding gaps to break up the barriers early in iOS.

According to various security experts, the code that has become public is completely authentic. However, it comes from the iOS version 9, so it is already several years old. There have been several changes in the security architecture of the operating system since then, which means that the code is only conditionally suitable for iOS 11 jailbreakers. But maybe developers will indeed find a crucial vulnerability in an area that has hardly been changed. If not, the interested public gets at least once a deeper insight into the processes at the foundation of the well-kept iOS. By now GitHub has lost its source code – but enough copies have been made so that it can be made available at various locations.