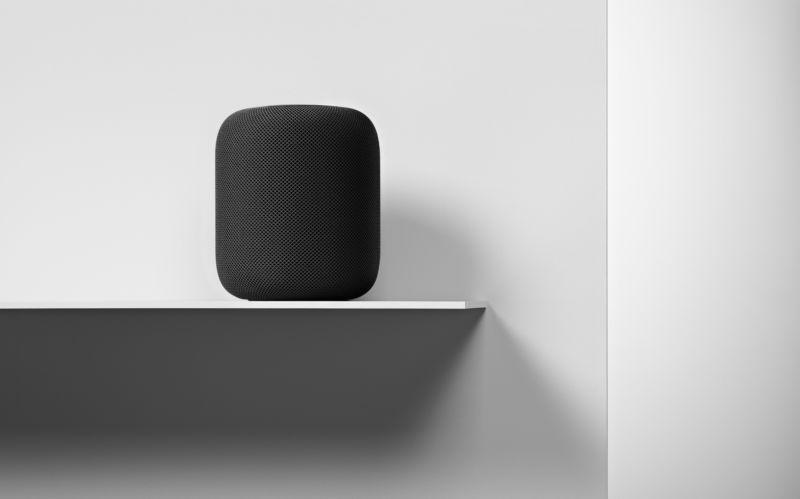 Apple’s smart speaker HomePod was praised for its sound quality but criticized for its Siri capabilities. Industry insiders also noted that Apple has joined the party quite late and is likely to be outnumbered by Amazon’s echo. In fact, the HomePod is well on the way to a crash.

Apple likes to boast that it doesn’t always aim to be the first one to first throw a product on the market and instead would like to have a perfectly developed device on offer. Apple should not have followed this strategy for the HomePod. Just two weeks ago, it was said that the loudspeakers are lying on the shelves and piled up in the warehouses.
Also Read: Apple Is Working On Touch-free Gestures And Curved Displays For iPhone

Apple has carried out initial countermeasures and reduced the production figures. Now the number has been reduced further. As Cult of Mac reports, production has been cut in half and reduced from 500,000 to 500,000 units per month. The renowned Apple expert Ming-Chi Kuo has recently pondered over the reasons for the failure. The Apple connoisseur told KGI Securities customers that there are two crucial points behind the failure.

Also Read: Zuckerberg Vs Cook – Things get ugly between Facebook and Apple CEO

On the one hand, it is the inadequacy of Apple voice assistant Siri that the user experience is “uninspired.” On the other hand, Kuo says that the selling price is too high because this “undermine” the excellent sound quality of the device.  It is also a mistake that Siri supports only Apple’s own music service to the full extent. You can increase your subscriptions in this way, but if you use Spotify, you will leave the HomePod at the very left.