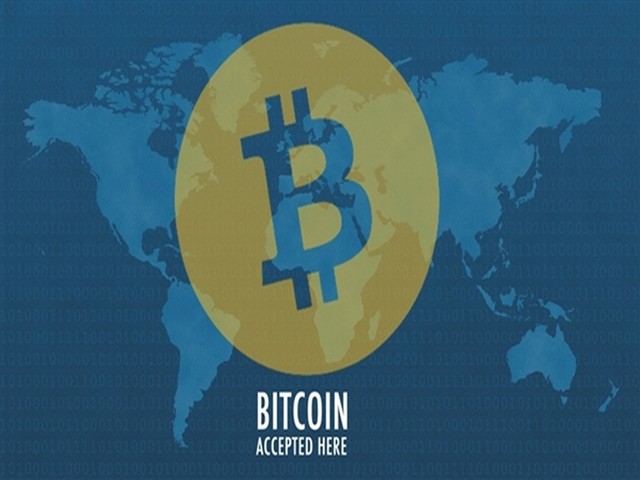 Everywhere we have been hearing about Bitcoin and its benefits. People are being crazy to invest in Bitcoin and dreaming about becoming rich overnight. So when everyone was raving about the cryptocurrency and promising that soon we could use it in mainstream to shop and all, the Bank of England failed to recognize Bitcoin as a currency

According to the latest news, the governor of the Bank of England Mark Carney has said that the Bitcoin does not have the attributes to be a currency. According to Carney, in his address to the students of Regent University.

“Bitcoin, as measured by traditional currency standards, has so far failed in Bitcoin because it can not be valued because of its wide range of prices; no one uses it as a medium of exchange.”

However his major concerns being not able to preserve this cryptocurrency or to shop with it that makes it vulnerable, and he thinks that it should not be too much important. However according to another rumor an investor has bought bitcoin worth a  $ 344 million worth of bitcoin, equivalent to 96,650 bitcoin, during a crypto-currency plunge. Bitcoin usher in a rebound, re-stand on the $ 10,000 mark.

The value of Bitcoin have been on a roller coaster ride since last year. IT suddenly jumped high making the investors very rich in a short period of time.