Being part of Zombified Generation!

A comparison of what has altered in the past couple of decades. For better or worse.

Only a decade ago many of us wouldn’t have even dreamed of life as it’s today, our changing lifestyle the advancements and new scientific break thorough are affecting us every second for worse or better only time can be the judge of that.

The current generation of youngsters and teenagers are on most of the planet deeply influenced by technology. A decade ago the society around us had a different face, which is now slowly diminishing away, becoming lost into oblivion. In the decade of 90’s to the 21’s century the habits of kids compared with children today are drastically different. This gulf is due to the rapid advancements we have witnessed namely mobile phones, better communication networks. The very things meant to help us have become instruments for wrecking our closets family relations. In addition the advent of social networks have even further aggravated the gravity of the situation. A decade ago the term recreation had an entirely different meaning. Back than the society was a bit more caring people were much more aware of their surroundings, more socially active & seemingly more affectionate. 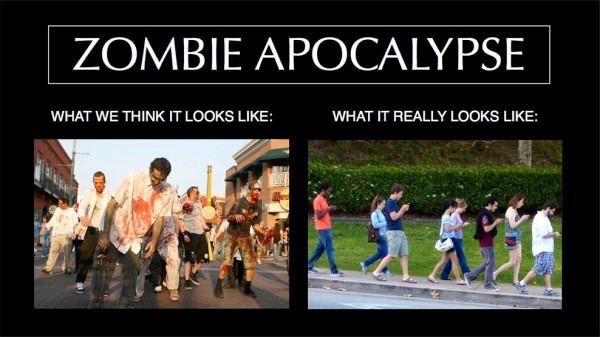 The whole scenario is different, recreation now means spending immeasurable time on social media, or having our nose buried in our phones oblivious of what’s occurring around us. This trend has also brought about a drastic change in our attitudes, the way we deal with others. Often we aren’t paying heed to the person in front of us but rather messaging a far off person, such a behavior is insulting and can cause sourness with people who have a significant value & place in our life. Apart from the effect on our way of dealing, our whole lifestyles have been affected. Now a days kids barely consider going to parks, or outdoor games an entertainment & and a means of recreation. Most of us don’t even look ahead while walking on the street. Even family gatherings have become awkward, for we are most of the time busy in squandering time. These factors will have long term effects that we might realize years from now. On the whole our societies has been altered in both positive and negative ways. 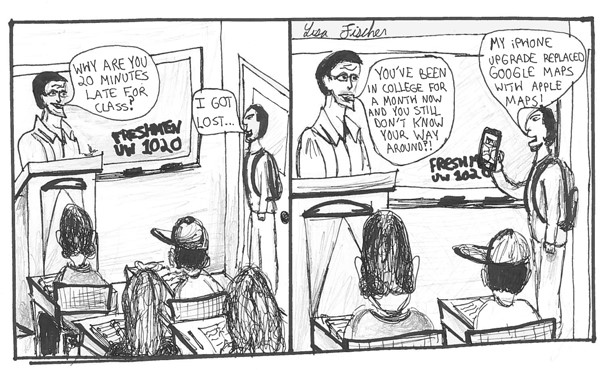 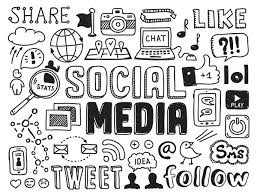 On the other hand we do have utilized this technological progress in a positive way. For instance we can easily communicate with family friends nationwide or worldwide. Any incident can be easily reported to respective concerned authorities. However the overall impact in a way isn’t good. But we should keep up our hopes for a betterment in the way of our lives.