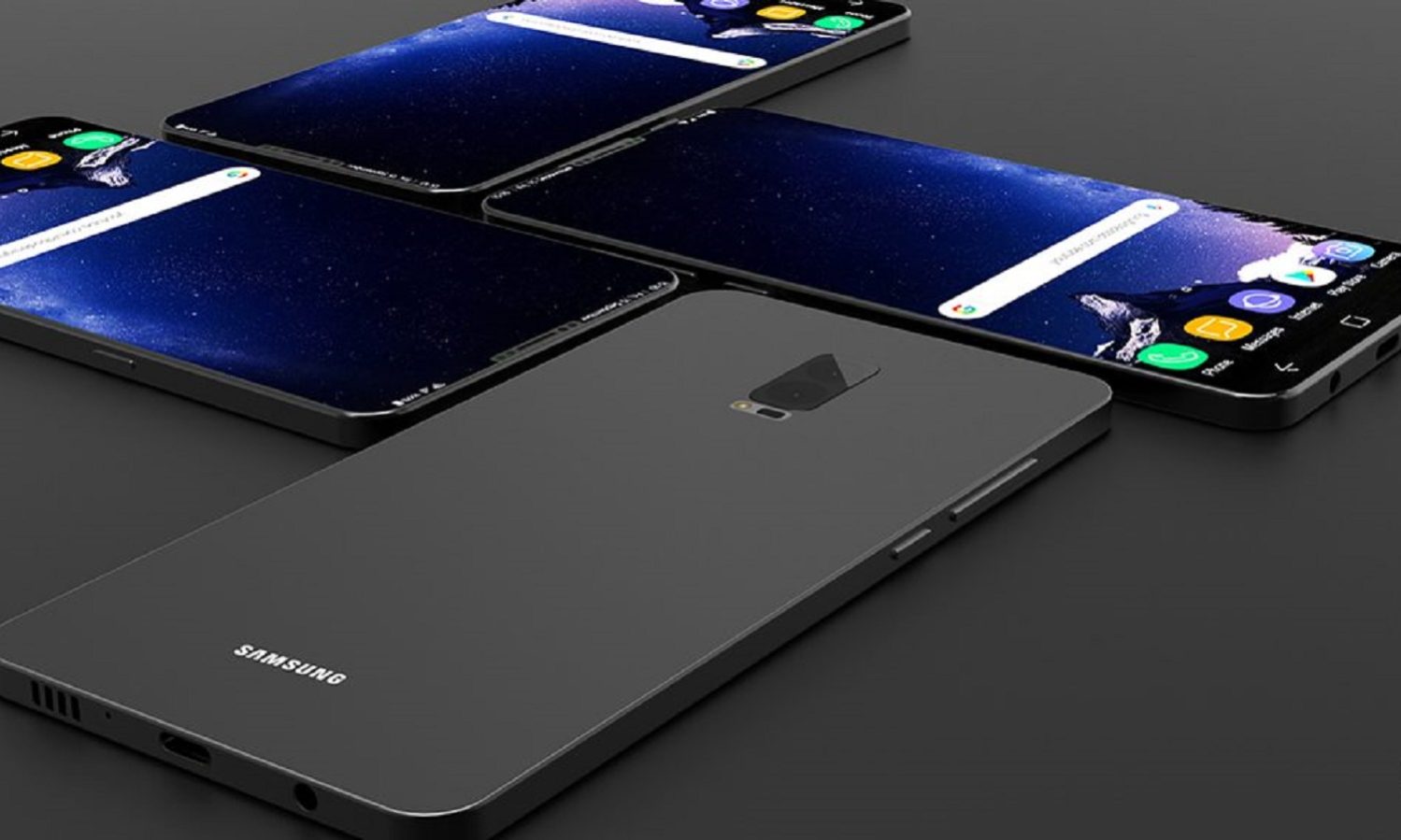 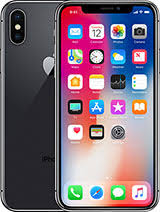 Even though the iPhone X was launched in November 2017, it wasn’t widely available until 2018. The iPhone is an unprecedented upgrade to the iPhone family. Apple introduced a lot of new things with iPhone X. According to a Strategy Analytics report, iPhone X was the best selling smartphone worldwide in the December 2017 quarter as well as March 2018 quarter. iPhone X has set new standards for the whole mobile industry. It has a Full Vision display, that covers almost the entire smartphone. Apple also introduced the notch with iPhone X, which other smartphone manufacturers were quick to mimic. There are a lot of Android phones in the market now with a notch. Moving on, the iPhone X has a 5.8 inches display.

Another technology that Apple has introduced with the iPhone X is the 3D face scan system. The Face ID can be used to unlock the phone instantly with a facial scanner which works really quickly. Although other manufacturers want to include the same tech in their phones, they won’t be able to until 2019 because Apple has hogged the supply of all important components which are limited in stock. The iPhone X is powered by Apple’s own processor the A11 Bionic, which is Apple’s most powerful SoC so far.

There is a dual camera setup on the back of the phone. Both the sensors are 12MP and one of them has an aperture of f / 1.8. The iPhone X comes in two storage version: a 64GB version and a 256GB version. Unfortunately, the memory is not expandable as there is no microSD card. Regardless, iPhone X is one of the best smartphones of 2018 so far and certainly the most innovative too.

Also Read:  iPhone X VS Galaxy S8: Which One Won?

Samsung Galaxy S9 and S9 Plus 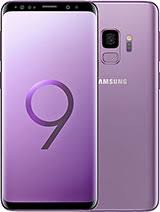 Samsung’s latest flagships Galaxy S9 and Galaxy S9 Plus are two of the best smartphones of 2018 so far. The dimensions of the phones are similar to the Galaxy S8 duo released last year. The design also remains largely the same apart from one thing: the fingerprint scanner been relocated to the back of the smartphone, beneath the camera.  Apart from that, Samsung us fine-tuned the features most commonly used by consumers. No new technologies have been introduced with the Galaxy S9 flagships.

Just like the S8 duo, the Galaxy S9 flagships have Infinity screens of 5.8 and 6.2 inches, which are great for browsing, multimedia, and gaming. The aspect ratio of 18.5: 9, which results in a more immersive user experience. The phone is either powered by Exynos 9810 processor or the Snapdragon 845 SoC, depending on the market you got it from.

The S9 Plus has one of the best cameras right not. In fact, even DxOMark nominated it as one of the best phone cameras in the market. So, if a good camera is your priority, then the Galaxy S9 Plus is your phone. It also has a variable aperture which makes it suitable for low light photography. 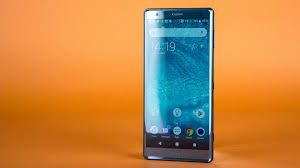 Sony has finally adapted to the changing times with the Xperia XZ2. It was unveiled at the MWC 2018 and can surely give a tough time to other top of the range smartphones. Even though the phone is not perfect, Sony is definitely headed in the right direction. The Xperia XZ2 has an 18:9 display with a resolution of 2,120 x 1,080 and HDR support.

The phone’s 19MP camera is also pretty good and it can shoot 4K. You can also shoot Full HD at 960 fps for slow-mo shooting. The phone also has a fingerprint scanner that is easily accessible. The audio department is also pretty good and listening to audios on the phone is a pleasant experience. It is commendable that after some confusion, a Sony phone has made it to the best smartphones of 2018 so far list.

Also Read: Leaked List Shows 2018 Devices That Will Have Snapdragon 845 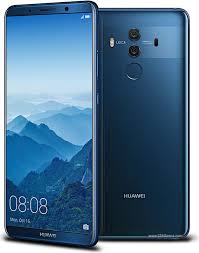 Even though the Huawei Mate 10 Pro was launched towards the end of 2017, we think it makes sense to include it in the best smartphones of 2018 so far list as you can’t exactly call it a 2017 phone. If you want a premium phone, this is one of your best choices. It has Huawei’s cutting-edge technology and is a reliable phone by all standards. Its dimensions are really good too. So if you want a business smartphone, Mate 10 Pro is a safe bet.

The phone is powered by Huawei’s own Kirin 970 processor. It is the company’s first processor to have integrated artificial intelligence. The software overcomes physical limitations as the software helps it to do more. The processor is particularly used for cameras so better pictures can be captured even in unfavorable situations. The Mate 10 Pro has an 18: 9 display with really thin edges. It has a 6 inches screen, so it will be fun to do anything on the phone. 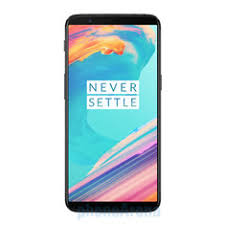 OnePlus 5T is also one of the best smartphones of 2018 so far. It has a very good price-performance ration. It is a good phone for those who want a top phone at an affordable price. It has a unibody design. It is made of aluminum, that blends perfectly with the 6-inch OLED display. The screen has an aspect ratio of 18: 9. Unfortunately, the phone doesn’t have an IP certification, which means it is not water resistant at all. However, you are getting a top flagship for a reasonable price so you can’t expect it to have everything. OnePlus 5T is powered by Qualcomm’s Snapdragon 835 SoC. You get either 6 or 8 GB of RAM, depending on the variant you go with.

These were our picks for the best smartphones of 2018 so far. Most top manufacturers have released reliable phones and ultimately, it’s about personal preferences. The performance of most high-end phones is pretty similar, which makes the decision even more difficult.

Which one will you pick from the best smartphones of 2018 so far? Let us know in the comments below!