Beta Users of iOS 11 Have Stumbled Upon A New Feature 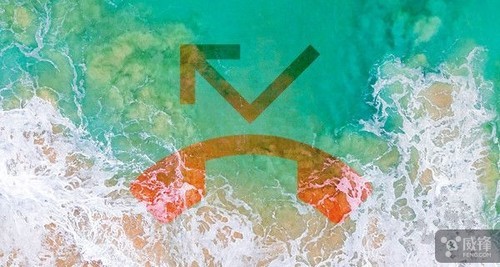 Although the official version of iOS 11 will be officially launched this fall, through the developer beta version, many users have also found some other features which have not been revealed officially yet. Recently, users discovered that the call back function on the lock screen can be password/ Touch ID protected. In iOS 11 users can choose whether the password / Touch ID protection is turned on to decide if users can call back when the phone is locked.

To access this feature, simply go to the Touch ID and Passcode settings panel. Select Touch ID & Passcode, and toggle the functionality of the Return Missed Calls feature. If you switch it on, you will be able to return calls even if the phone is locked. If you toggle it off, you need to enter a passcode or Touch ID to be able to return missed calls. 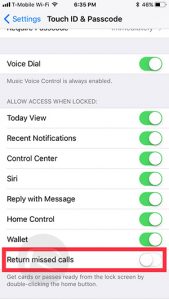 This feature was discovered by iOS 11 users. Have you discovered anything yet?