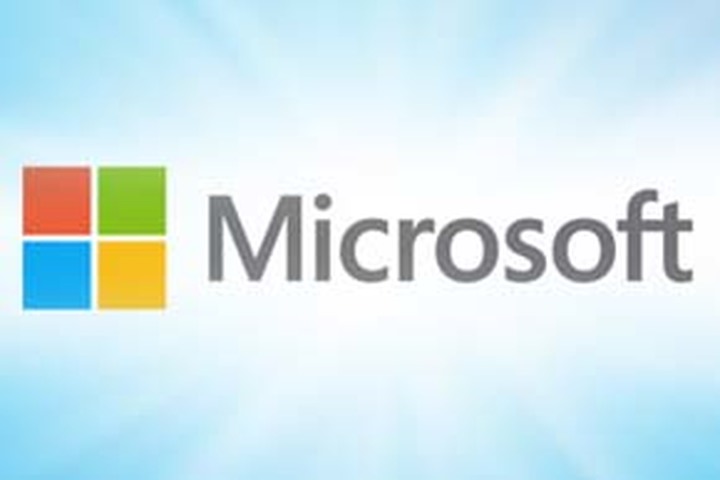 Just a few days ago, physicist Stephen Hawking and Tesla CEO Musk said about the emergence of AI that it is the worst event in the history of human civilization. However, Microsoft co-founder Bill Gates does not think so.

Bill Gates points out that the benefits of technological advances such as artificial intelligence (AI) outweigh the potential pitfalls. He said we are in a world of shortages and these improvements will help us solve all the top issues and we need to address these epidemics and we need to help healthcare workers make a difference.

Gates believes that artificial intelligence will eventually change the working environment in developed countries, at the same time, it will help society take care of the elderly or solve the school’s class size issues. He said that we free our workforce from manufacturing, we can turn it into some human-centric needs. Gates had previously said income taxes might be imposed on robots.

Gates, a well-known figure in the field of information technology, acknowledged that new advances also face challenges such as privacy issues, political advertising, and campaign activity. He added that parents must also have “some discretion” if children play too many video games instead of exercising. Based on the current situation, AI technology is basically divided into two groups, the opponents such as Musk and Stephen Hawking and so on; and supporters such as Bill Gates and Facebook Mark Zuckerberg and so on.