Bill Gates Wants To Find A Cure For Alzheimer’s 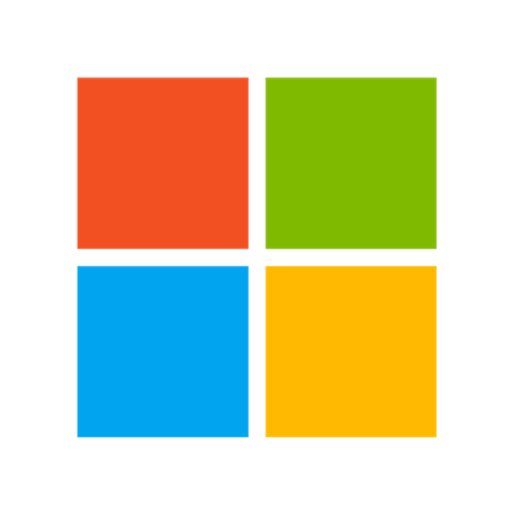 Microsoft co-founder Bill Gates has already invested a lot of money in the fight against various infectious diseases.Now he is also turning to a non-contagious but no less serious problem: He is investing a hundred million dollars in the search for new therapies for Alzheimer’s patients.

Gates puts 50 million dollars into the Dementia Discovery Fund. It is a venture capital firm that finances commercial developments in the pharmaceutical sector that address the disease. The interesting thing about this investment is also the fact that the money comes not from Gates’ foundation, but from his private assets.

Gates intends to invest another $ 50 million directly in various startups that pursue their own approaches in the fight against Alzheimer’s. He was moved by the fact that, with the increasing average age of people, Alzheimer’s disease plays an increasingly important role and represents a tremendous emotional and financial burden for many people.

For decades, the problem has been intensively researched. However, the big breakthrough has not happened so far. Although there are now a number of medicines for sufferers, they are only able to reduce the disease and improve the quality of life. No way has been discovered to stop this disease or heal completely from it yet.

Gates was optimistic, however, that one day it will be possible to find a cure. He acknowledged, however, that even with decent financial resources for the researchers, this could take much longer than a decade. It could well take ten years until today’s new ideas in the field were checked sufficiently well, and then to start a practical search for an active ingredient.