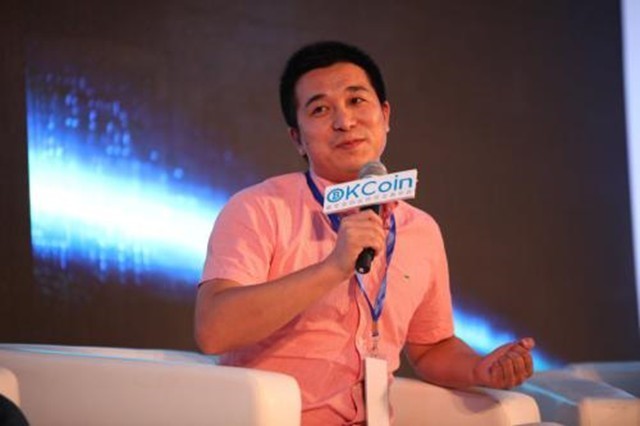 Bitcoin crytocurrency along with other crypto coins are on a roller coaster ride, with rising and dropping values every other days. Now bitcoin China is being auctioned off. The four major bitcoin owners in China are all ready to put up the share for sales.

Ying Lanke one of the leading Bitcoin Shareholders said in an announcement that all the four bitcoin shareholders, Li Qiyuan, Speed ​​Capital, Huang Xiaoyu and he will sell their shares, but the sale price of the shares will not reach 10 billion yuan, while Yang Linke did not disclose the details of the transaction. This is a welcome news because, at the end of last year, Bitcoin China trading platform had stopped trading. But now it is opened once again.

The authorities banned the trading of bitcoin in the domestic markets last year. However this ban is being lifted soon and until the ban is imposed again, the equity transfer of 100% is being applied.

Bitcoin China CEO and co founder expressed sadness that the ban has caused the transaction of the hottest cryptocurrency to halt in the region. However he is also hopeful that the ban will e lifted soon so that people in China can also reap the benefits that people all over the world are getting. Bitcoin China is under strict regulatory bans.  Kai-Yuan Li is strongly of the opinion that Bitcoin ban needs to be lifted for good once and for all. It is only through this can people of China make use of the bitcoin.