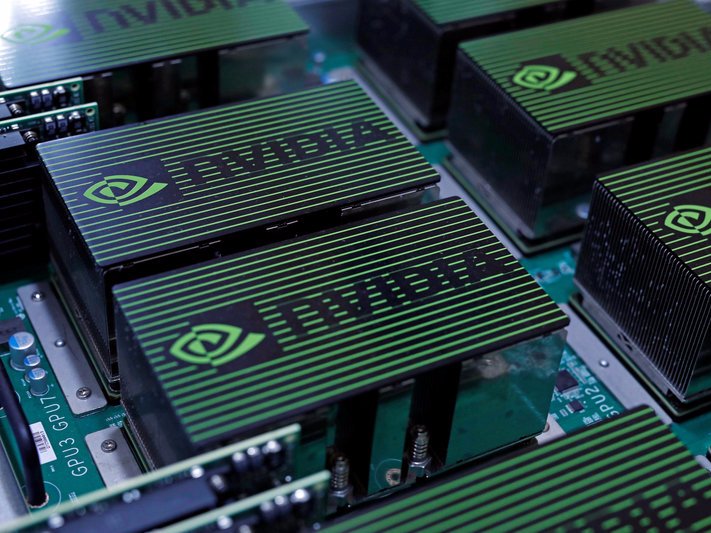 Although the various cryptocurrencies are essentially gigantic systems for the redistribution of money – in addition to the energy companies. Companies like Nvidia who make graphics cards have also benefitted from the cryptocurrency hype.

In a year-on-year comparison, Nvidia was able to increase its sales by as much as 34 percent. $ 2.91 billion went into the company’s coffers in the fourth quarter. And because crypto-currency devotees need a lot of power to run their system and buy the higher-end graphics cards that deliver decent margins, Nvidia’s profits have grown even faster. The bottom line was at 1.78 billion dollars whopping 71 percent more than last year in the books.

Also Read: Weiss Gives A Rating Of C+ To Bitcoin

However, Nvidia’s CFO Colette Kress did not want to over-exaggerate and praise the cryptocurrency scene to heaven. Their concrete share of the business could be difficult to quantify – even if it is quite clear that the contribution was significantly higher than in previous years. “Anyway, we’re primarily connected to our gaming customers as the cryptocurrency trends fluctuate quite a bit,” Kress said. This was already evident when the company asked its trading partners to ration certain graphics cards so that the currency miners did not ruin the prices of the players.

It is also by no means the case that gaming currently has barely noticeable effects on the balance sheets. In particular, the high sales figures of the Nintendo Switch, in which a Nvidia Tegra chip is installed, let the revenue flow neatly. Revenues from Tegra production have risen by as much as 75 percent to $ 450 million. The business figures also show impressively how economically friendly the tax reform of the US government turned out to be. For the past quarter, Nvidia still expects a tax rate of 12 percent, while previously still 17 percent had to be paid to the tax authorities.