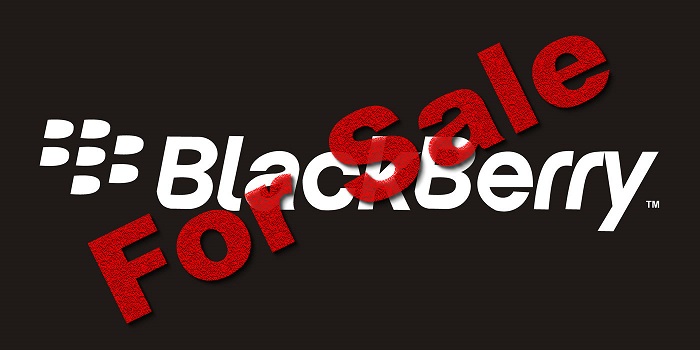 The interested buyers include Chinese industries, namely Xiaomi Technology, Huawei and Lenovo. It is rumored that they want to deepen their business in Europe and U.S through this stride.

In this scenario, Microsoft is also looking forward to clinch the acquisition through hefty amount of $7 billion. As per speculations, Microsoft is showing its interest in acquisition, because it wants to flourish itself in mobile enterprise.

Microsoft and Blackberry did not give any definite gestures that they are cracking such kind of deal, so for this point of time nothing can be said on a definite note.

Blackberry has just decided to lay off many of their employees, as they are intended to integrate their software, hardware and application business.

In the past, Samsung name has also been speculated as the buyer of Blackberry, but yet there are no speculations that what amount would be bid by Samsung to acquire Blackberry.

Blackberry is unable to challenge its counterparts adequately,and it just sold a small fraction of mobiles, sold by its competitors. The CEO of Blackberry hasn’t confirmed that they are seeking any buyer for their firm and under his leadership the workers are striving to make blackberry a remunerative firm.

Time will decide whether this speculation will transforms itself into a true story or these rumors will fade away with time.