Blackberry OS to go out of action soon

Home » Blog » Blackberry OS to go out of action soon 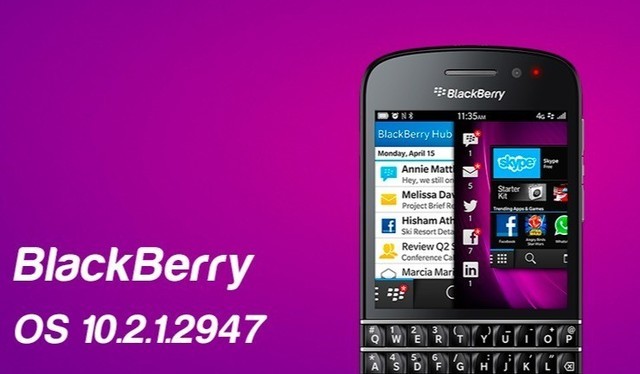 We knew that Blackberry OS is now quite behind the others in competition and might soon either change its face or be obsolete. It seems that the latter is the case here. Now Blackberry has officially announced that it will shut down the Black berry OS in 2019. It has started to shut down process by removing all the paid apps from the blackberry app Market. There would be no purchases after March 31st.

So if you are thinking or developing any new blackberry apps or in the process of developing one, think again. After the shutdown of the Blackberry OS, the Blackberry phones will be powered by none other than Android based devices. So fans can relax as there are no plans of shutting down the production of mobile phone altogether but definitely as the OS shuts down, it also shows that the mobile business is not that good.

According to the data released by market research firm Gartner, 86% of the mobile phone market is being ruled by Android and 14% by iOS. So other os have less than 1% of the market share. Once Windows phone OS was considered as the next big thing but it could not face the mobile giants like Apple and Android so now it is also on the verge of oblivion unless Microsoft decides to make some major changes and upgrades to the OS.

So with this situation this news does not come as a big surprise for us. Hopefully the Android based Blackberry will be more efficient and has better utility.