Bluetooth Connection On Windows 10 Will Be Simplified With Quick Pair 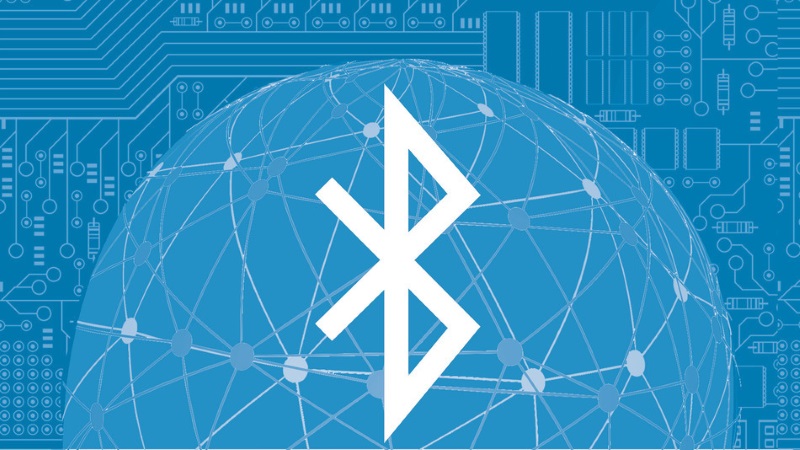 Often users experience some difficulties when pairing Bluetooth devices on Windows 10.However, the process could soon be simplified.Now hints have been made of improvements that will appear in an upcoming update.

As Thurrott reports, in an internal version of Redstone 4, there are first signs of improvement. It is actually a function called a “Quick Pair”, which allows the faster pairing of Bluetooth devices under Windows 10. On a screenshot is an option in the settings to see how the fast pairing can be enabled and also disable again.

A similar feature Google has developed with “fast pair” for the mobile Android operating system. Unlike normal pairing, it is no longer necessary to press a button for a long time and then wait to see if an LED on the Bluetooth device lights up. The supported device must be next to the smartphone for a notification to appear and connect. When the feature will be integrated into an insider build is not known at this time.

Also Read: Windows 10 Language Pack Might Be Available Via The Store In Future
It also remains unclear whether the function can be used in conjunction with all devices.There is a possibility that the feature only works with supported accessories, such as the Xbox controllers and the Surface Pen. An implementation for Windows 10 Mobile is unlikely.Microsoft has not commented on this, so we’ll first have to wait for more information from Microsoft.