Home » Blog » Business Messenger For Windows 10 Mobile To Be Discontinued 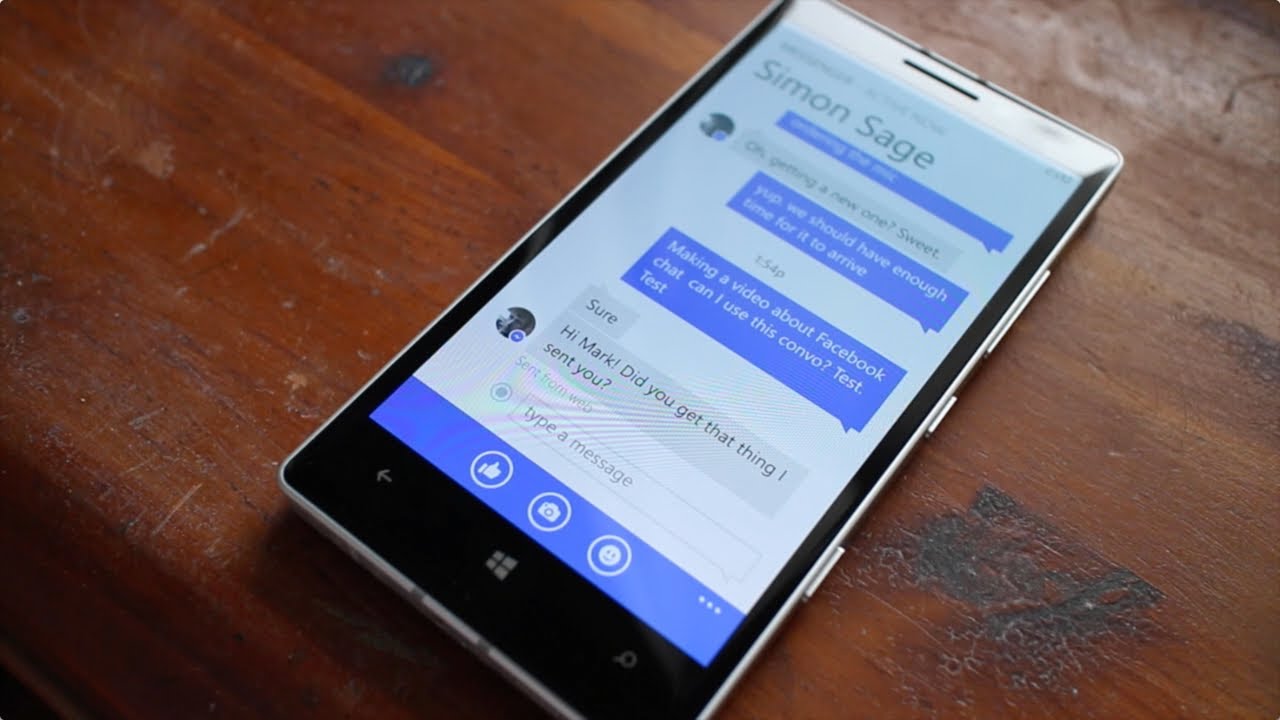 When Microsoft announced the widespread exit from the Windows Phone / Windows 10 Mobile platform some time ago, it was said that they wanted to continue in the business environment. However, Microsoft is now going to discontinue services for business users as well, as can be seen from the latest announcement of the company.

In the near future, all messaging services offered by Microsoft for business users on the mobile platforms will be discontinued. This concerns the Windows Phone and Windows 10 Mobile variants of Skype for Business, Microsoft Teams, and Yammer. The deadline is May 20 – from then on the apps will no longer be available for download in the Microsoft Store, and there will not be any support.

Microsoft reiterated that at least the general support for Windows 10 Mobile will continue for some time – but this is only about general maintenance, there will be no new features. And newer versions of messengers might require them if you want to interpret the statement in that direction.

Of course, the group itself wants to continue the aforementioned messengers – in the mobile sector, but only for iOS and Android. And the desktop apps for Windows PCs and Macs will continue to offer Microsoft. All users who want to continue using the Skype for Business, Microsoft Teams and Yammer from 20 May can use the browser.

The latter will be a permanent solution for hardly any user. So, if you frequently access the services in question, you probably can not avoid switching to one of the two established smartphone platforms in the foreseeable future. Because the availability of the corresponding apps is ultimately the much more convenient form of use.