You Can Order Surface Pro LTE From The Microsoft Store Now 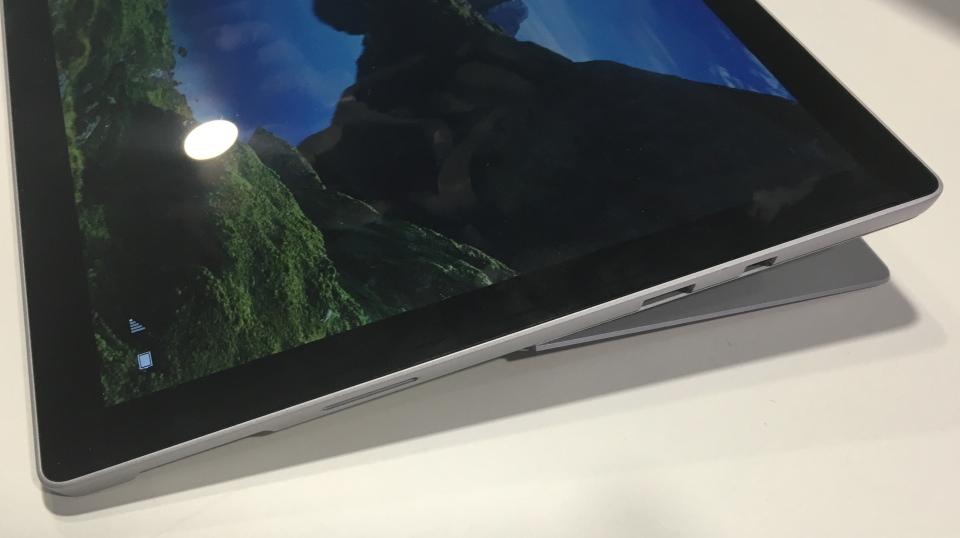 Surface Pro LTE can now be ordered from the Microsoft Store. When the Surface Pro LTE went on sale earlier this month, only enterprise customers could order it. Now, anyone can order it.

The Commercial Surface Pros do not come with a Surface Pen or a Typ Cover. The customer will have to buy these separately. Previously, Microsoft has said that the consumer release will be in 2018. Maybe the mass market release was announced by mistake and if there will be separate launch for customers or if Microsoft has decided to surprise the customers. The website also shows the physical locations where the Surface Pro LTE is available.

The computer has been called an ‘Always-Connected PC’ and is powered by Qualcomm. The Surface Pro has Snapdragon X16 LTE modem, so it is capable of gigabit cellular speeds, but Microsoft has put the limit at 450Mbps.