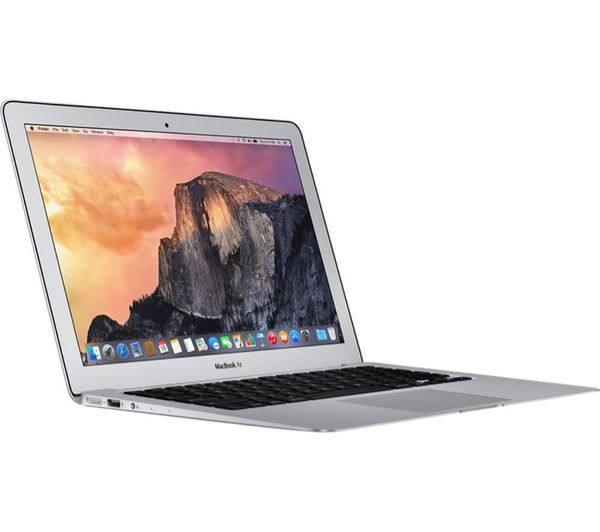 Apple is trying to reposition the mobile computers market.Rumor has it that a new, affordable MacBook Air will soon be introduced – it should be more distinct from MacBook and MacBook Pro.

Just over ten years ago, Apple CEO Steve Jobs pulled an ultra-thin notebook out of an envelope in front of what was once a visibly astonished audience: The MacBook Air was born. But today Apple hardly attracts anyone with its barely maintained assortment. The rumour mill had already said in January of this year that there will be something different. At that time, hints from a display factory had surfaced. Now, we have news from the mostly very well-informed analyst Ming-Chi Kuo with new forecasts for a MacBook Air model 2018.
Also Read: Microsoft Surface Surpasses MacBook In Popularity
According to him, soon, probably in the second quarter of 2018, a new MacBook Air will come on the market. While many believed that Apple will simply omit the “Air”, it now suggests that Apple wants to use the new Air as a favorable segment. According to Kuo, Air should keep a 13-inch display, but be significantly cheaper than previousl models. However, a lot of information is not yet available, but a date should follow soon. Currently, the starting price at Apple is directly at 1099 euros. In 2016, Apple had let go of the 11-inch model.
Also Read: Apple Is Probably Going To Kill MacBook Air

The new MacBook Air could almost be the counterpart to the iPhone SE – a cheaper entry-level device, which may differ significantly from the materials used. However, cheap prices aren’t Apple’s thing.Therefore, it is also questionable if the new MacBook Air will address  this and how far Apple can push the price at all. Apple will certainly not be able to penetrate price regions like a Chromebook or any of the new Windows 10 Always-On PCs.