Home » Blog » Chrome Apps Are No Longer There 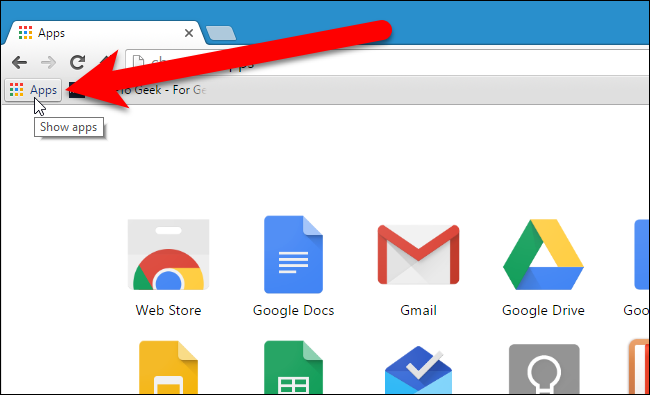 Google launched its Chrome Apps in 2013 to respond to specific application scenarios that did not seem to have been made for the Web.However, such applications were not accepted by the users, and the time has come to bid adieu to Chrome apps.

In the summer of 2016, the California search engine giant announced that it will be discontinuing Chrome Apps for Windows, Mac, and Linux. Originally, applications should run decoupled from the browser in this way, but the company had to realize that they would not be accepted.

With the final distance, however, they took their time, but according to Ars Technica, it is time.Because now you can not find the “app” section in the Chrome Web Store, so it’s not possible to reinstall a Chrome app. The only exception is Chrome OS, and some apps continue to run for now.

Also Read: Chrome Will Now Protect You From CPU Mining

At the same time, developers of such applications have received an email telling them that these apps will not work in the first quarter of next year. Instead, the Chrome team is currently working on the activation of the Progressive Web Apps (PWAs), they should start according to current plans in mid-2018.

This will allow users to install web applications on the desktop, they will be able to launch them via icons and shortcuts, the message says. They work quite similar to the previous Chrome apps but have the great advantage that only works with established or future web standards (W3C). But PWA will not be exclusive to Chrome, but will also work in conjunction with other browsers. PWAs are not new in the strict sense either, they can already be used on Android.