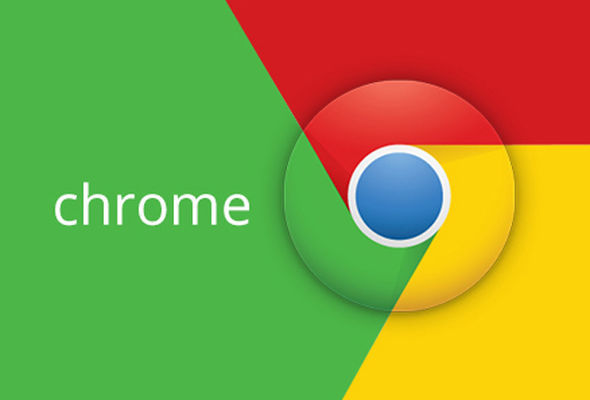 The new beta of Google Chrome 64 improves the blocking capabilities of intrusive features on web pages.With the mute function for tabs, you can automatically mute certain pages.The pop-up blocker will not let you block annoying popups.

Until now, the mute function had to be used manually via the respective browser tab. In times of autoplay videos, this was limited in practical terms, since it can only react to an already active “disturbance”. In the settings menu, you can permanently mute certain websites in the future, which annoy you repeatedly by unwanted video advertising or other sounds.
Also Read: Chrome Apps Are No Longer There

In addition, the Popup protection recognizes from version 64 as playback or close buttons disguised links, which open new windows to display advertising or similar things. Google refers to these elements as “abusive practices” and has been working for some time to put a stop to new mechanisms here. Since Chrome is by far the most widely used web browser, it is to be hoped that these features will also have a positive effect on the behavior of websites.

On Windows 10, Chrome 64 or later can play HDR videos as long as the operating system itself is in HDR mode. Under Youtube, the corresponding quality modes are shown on HDR videos. For example, if you want to test the new HDR feature with Google Chrome, you can do so with this demo video in 4K. Auto-Mute and enhanced pop-up protection are also available in Chrome 64 for Android, Linux, and Mac, along with Windows, and will be in the stable release in a few weeks.