Chrome Is Going To Lock Out Virus Scanners To Prevent Crashes 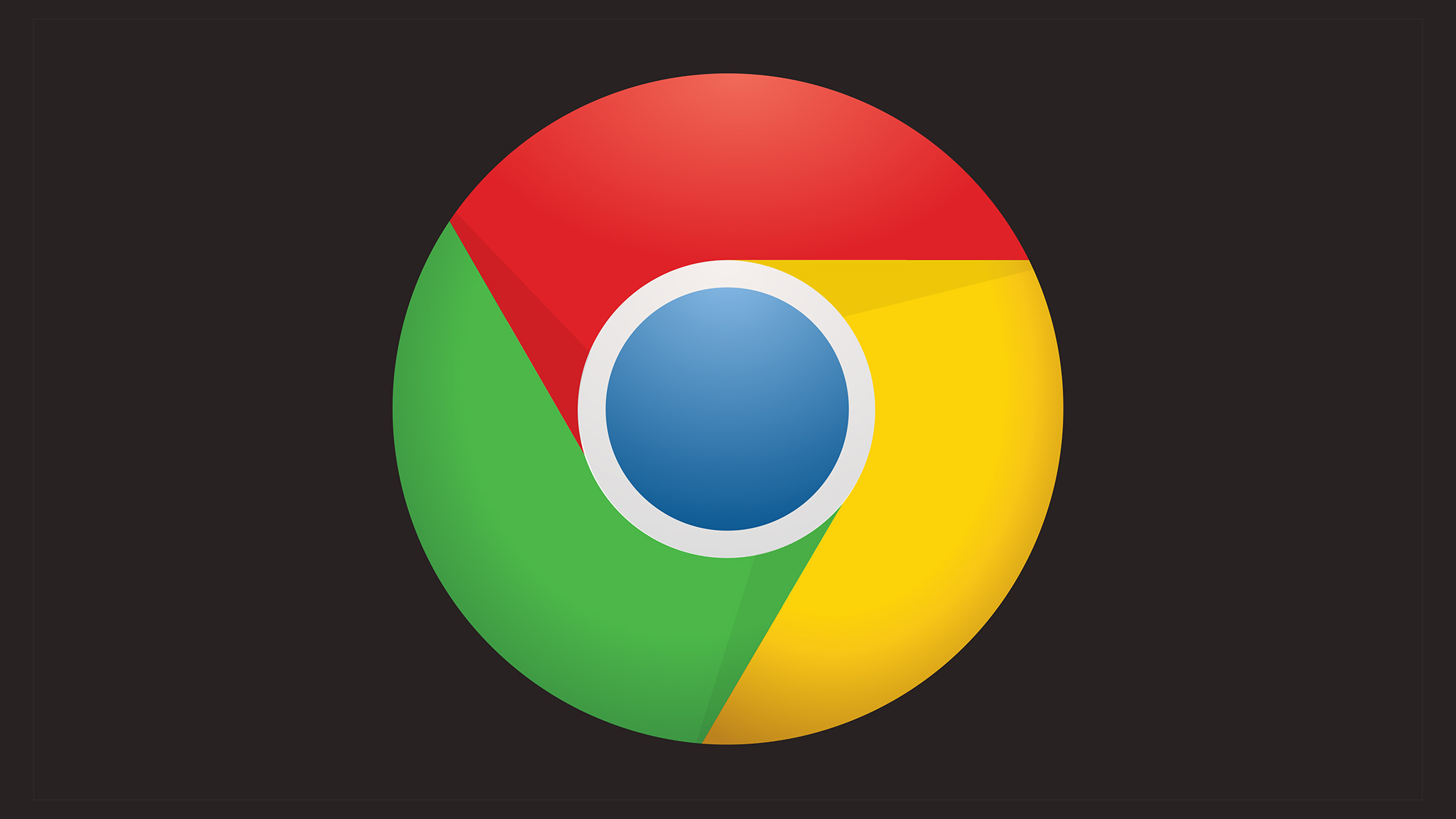 The developers of the Chrome now take measures to better prevent the entry of a code into the browser.This will especially affect the manufacturers of anti-virus software, who always hang into the application with their products and ultimately lead to enormous instability.

About two-thirds of Chrome users have software on their machine that hooks into Chrome’s processes, according to developer team data. The browsers that do this will crash 15 percent more often than those that remain unmolested by other applications. In addition to virus scanners, it is often also accessibility for users who resort to such a way.
Also Read: Chrome Will Now Protect You From CPU Mining

The developers of the corresponding software now have until the coming summer to change their applications. Then, further measures should prevent external codes from simply locking into the browser. There are already alternatives to such an approach. For example, external applications can use the interfaces provided for plug-ins – or the native messaging API.

A first step to end the current state Google will go in the spring: When the version 66 of the browser is published in April, there is a more concrete information of the user. In the event of a crash, he is then told that it is not the browser itself but external software that is responsible for the problem. Here a removal of the software is recommended.

In July, the Chrome 68 will then prevent the entry of the codes – but only if this does not hinder the launch of the browser itself. In case of doubt, the external software will then proceed as usual. Google wants to introduce a complete blockade only a few months later with the version 72, which should appear in January 2019.