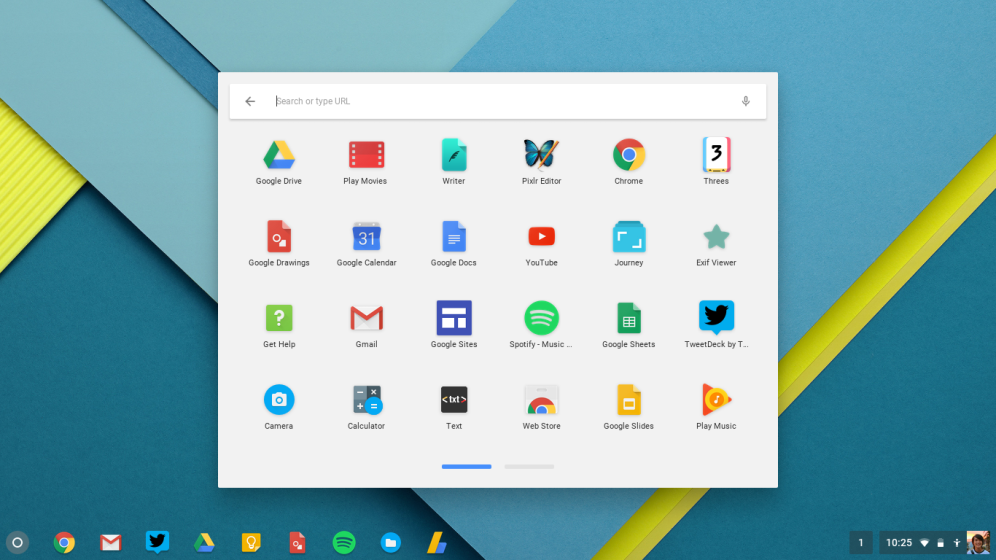 The developers of the notebook operating system Chrome OS are about to upgrade the platform again neatly.This is not only to operate apps of the sister platform Android but also do so as it is expected by users of such a system.

The problem so far was that Android apps can be started and used on Chrome OS – but in the same way, as you know it from the smartphone: The software ran only when your window was in the foreground. On the other hand, if the user changed to another window, the respective application would sleep. This is ok on a smartphone, but on a computer, the user does not know such behavior.
Also Read: Chrome Will Block Annoying Ads From February 2018

In the current versions where Chrome OS runs on different Chromebooks, Android apps work the same way. On devices that are in the beta channel – including the upcoming Acer Chromebook 15, but you can already observe a different behavior: The applications continue here, if the respective window is no longer in focus, as Chrome Unboxed has discovered.

This can bring great benefits in different areas.First and foremost, of course, it means that you can easily switch to another window in the future, while a video is played on an Android app. This will just continue on Chromebooks.

However, the innovation should also bring significant benefits in many other areas. So you can check messages while playing games without the progress in the game coming to a standstill. Or it is possible to always display the real-time statistics of Google Analytics in the convenient window format of a smartphone app in a display corner while you are working on other things.