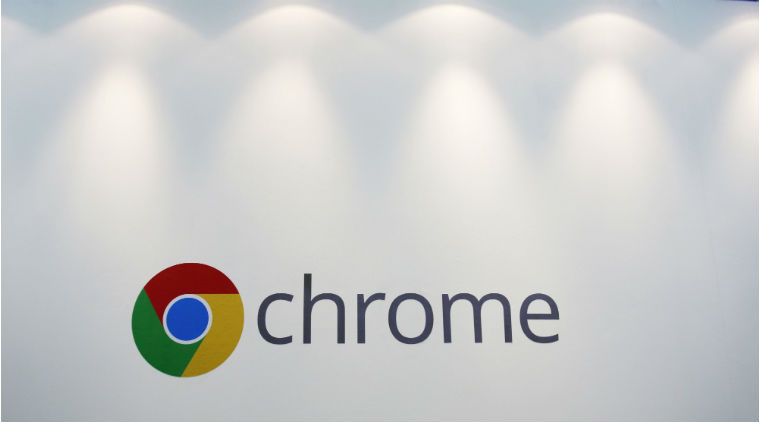 Google has now revealed more details for the “Better Ads” campaign for the Chrome browser.Accordingly, Google will start a policy on February 15, 2018, advertising that violates the new guidelines, will no longer be displayed and the advertising will be effectively blocked.

This is finally out, from when Google will use its integrated adblocker. So far, there was only the vague announcement from Google, 2018 want to start with it, now there is a specific date. In June, Google officially announced that in order to support the Better Ads standards, it wants to use the removal of all advertising – including Google’s own ads – in website browsing in the web browser. It’s basically about a new industry standard that no longer wants to tolerate particularly disturbing advertising elements.
Also Read: Chrome Auto Mute Will Block Pop Ups And HDR

What is perceived as disturbing was set differently for desktop and mobile. For this purpose, the Better Ads campaign has classified advertising formats as “Bad Ads”. For example, pop-up ads and self-launching video banners with sound on both platforms are classified as annoying and are thus blocked.

In an explanatory article, Google now refers to the additional requirements for the adblocker. Advertisements are filtered if they have the status “incorrect” in the so-called Ad Experience report for more than 30 days. The publisher will have 30 days to improve the chance before his ad is no longer displayed in Chrome. In other browsers, there is currently no corresponding quality filter.

The launch date is also between the release dates of Chrome 64 (January 23) and Chrome 65 (March 6). So Google will release the new feature to users on the server side and will not release a Chrome major update for it. In April, there were first rumors about Google’s Adblock initiative. Since then, the meaningfulness of the measure is being discussed, partly because Google, as the market leader, could exploit its market power.