Cockatoos Are Chomping On Internet Cables In Australia 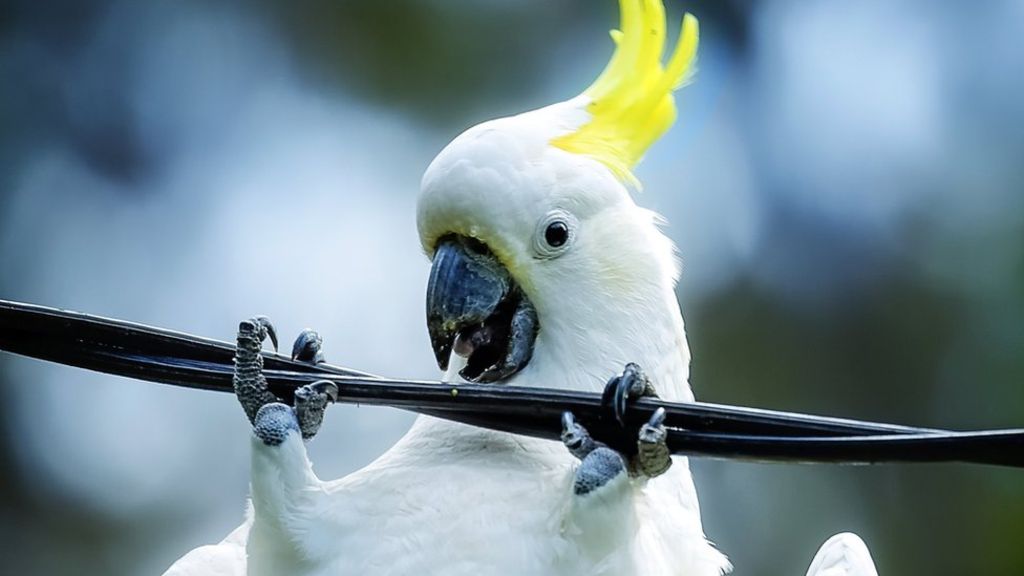