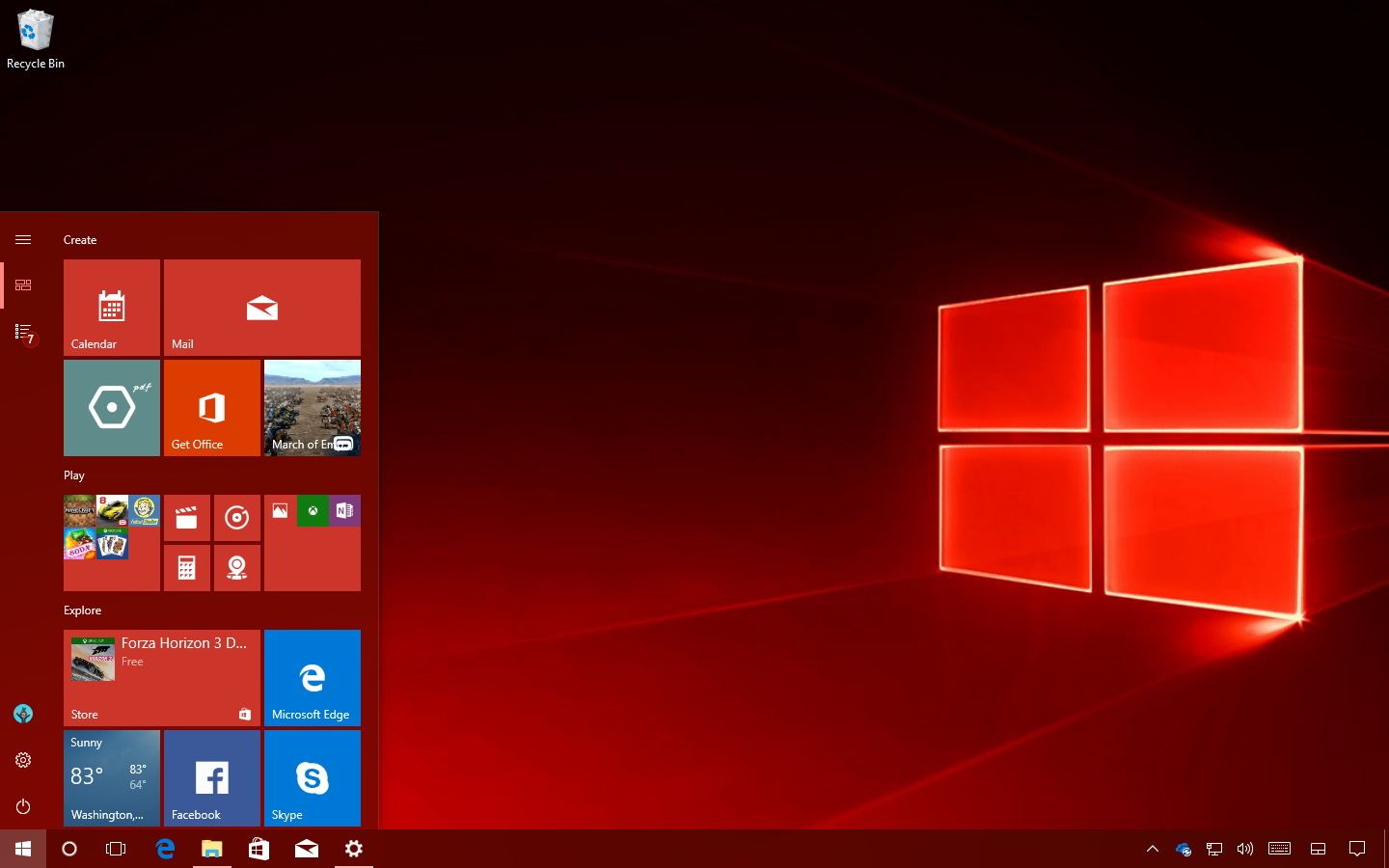 No doubt Redstone has been a pretty glamorous and exciting Codename. However Microsoft is thinking of deciding a new codename. So after the newest Windows Redstone 5 update, we assume Codename Redstone retiring soon. This will be the last update with this codename. What will be the new codename, well what we predict is something more useful and practical in place of flashy and attractive.

This is quite a useful codename as it will make it much easier to remember the time of the release of the update. There are so many updates that it gets very difficult to remember which one is which and this problem is easily tackled by the new codename method. Would you like to know what are the main updates in the new new redstone 5 update. Visit here to know the summary of all the changes we are going to see in the last Redstone update.

Do you think you are going to miss the glamorous names like Redstone? Or you like the practical aspect? Let us know by commenting below.

Sourcet much easier to remember the