Confirmed: Galaxy S9 Will Be Launched In February 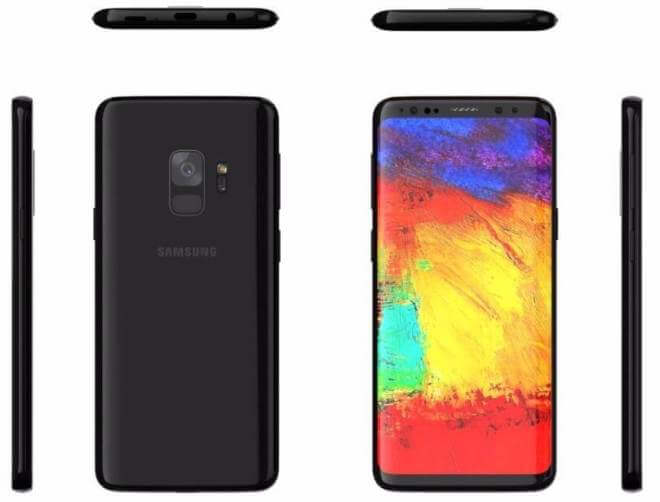 The upcoming Galaxy S9 flagship model will be unveiled by Samsung at Mobile World Congress in February.As confirmed by a Samsung manager, the device will be officially launched at the trade show in Barcelona.The launch could take place in March.

It is finally official: After Samsung, as expected, had to announce something new for the Galaxy S9 for the CES, but the company has now taken the opportunity at the fair in Las Vegas, to announce a specific date for the launch of the smartphone flagship. As the responsible Samsung manager DJ Koh told the US technology magazine ZDNet in a short interview, the Samsung Galaxy S9 and S9 + will be presented at the Mobile World Congress (MWC), which opens on February 26 in Barcelona.

Koh, at Samsung CEO of Mobile Business, has not told ZDNet any specific date yet for the launch date – an announcement of the first Unpacked 2018 event for the S9 is likely due to the early launch of the fair to follow shortly. In addition, Koh does not want to comment on the availability of the new model but confirms that Samsung will also announce the launch date at the MWC.

Last year, Samsung unveiled the Galaxy S8at its own event, held in New York in March, with the market launch in April. Since Samsung plans to announce the S9 in late February this year, a release of the top Android model in March seems very likely. Already in December of last year, the now officially confirmed performance date for the Galaxy S9 and S9 + was circulated. At that time there were reports that Samsung wanted to check only in an internal analysis, which advantages an early introduction of the models would bring.

As per rumors, Samsung Galaxy S9 is to be equipped with a ” sensational camera “, which among other things will be 4K with 120 fps. In addition, some unofficial images of the final design are already available.