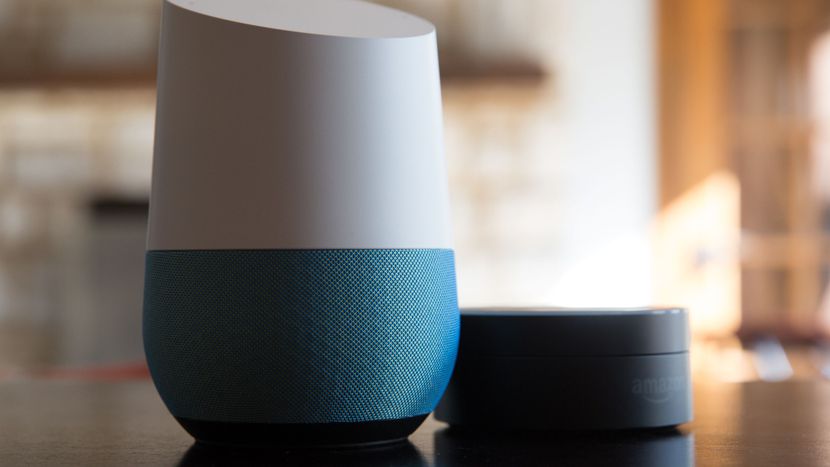 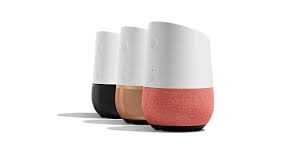 First of all, these are essentially the same products and have largely the same uses and functions. The standard version does not have more features. Now, let’s talk about the design and construction of the two speakers. The dimensions of Google Home and Google Home Mini are really different. The Google Home has 4 speakers in the lower part which are covered in fabric. Otherwise, apart from aesthetics, the whole body serves no special purpose. It is stretched upward. Google Home mini is smaller than the Google Home and it looks like a smooth, round stone. There is a button on both, the devices which silences the microphone. On the tops, there are some LEDs and a soft touch surface. The differences here are purely related to aesthetics, and not functional. Even though Google Home is kind of higher, the footprint on the ground is the same. Both the devices require a connection to an electronic socket as the devices do not have integrated batteries. 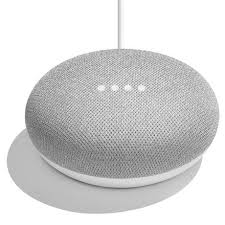 The biggest difference between Google Home and Google Mini is in the audio. They are two really different systems. The Google Home Mini has a single 5 Watt driver and Google Home has two active speakers and two 2-inch passive radiators and a power of 10 watts.

Google home has a much better audio than Google Home Mini hands up. You can even use it as the main sound system to listen to audio at home. It generates a rich and a full-bodied sound. It is unbalanced on the bass but adjustable through the settings of the accompanying app. The sound performance of Google Home Mini is not so good. You will have a hard time listening to audio in even relatively silent environments. 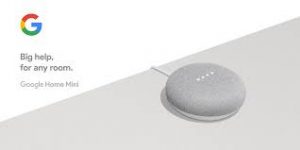 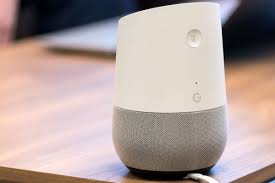 Google Home is available for 149 euros on the official store, while the Google Home Mini can be bought for 59 euros. So, is the price difference justified? We would say yes! Basically, there is a lot of difference in the quality and the power of the sound emission which really is a game changer. Google Home Mini can be used in your kitchen, bedroom, or on the go. You can ask it for recipes, dictate shopping list, ask it to read out news to you or set an alarm. Google Home gives you much more options. It is more expendable in the multimedia. It will even look prettier than Google Home Mini with all your furniture.  You can use it as your only assistant if you live in a small house as you can give it commands from across another room too. You can even put it in the center of your house to use it as a control center for various things such as controlling smart lights.

Would you rather buy Google Home Mini or splurge on Google Home? Let us know by commenting below!