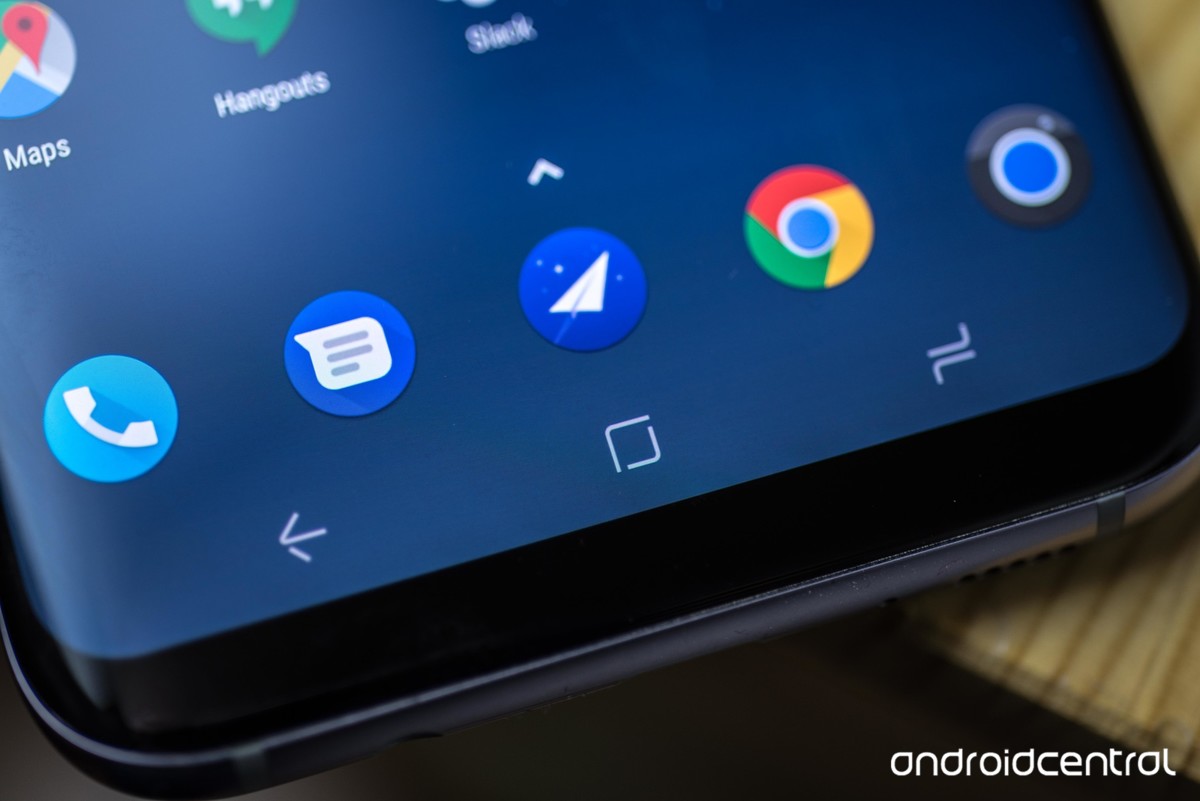 According to consumer reports, the influential online tech and gadgets  magazine the best mobile phone of the year are the Names Samsung Galaxy S8 and Samsung Galaxy S8 plus. Of course no surprises there. Definitely these two flagship phones are the best of the best.

The consumer reports is a very reliable name in the world of electronics and gadgets, and is considered an authority. So the report released by them has a significant amount if weight-age.

What makes the mobile phones among the authority, firstly these two mobile phones introduces the infinity display that is a first as compared to other phones. The display is HD, huge and curved. S8 is 5.8 and the S8 plus is a huge 6.2 inch display. It is among the biggest mobile phones that are in the markets. Although it failed to deliver Bixby in the full form as was promised but this did not deter a large number of consumers from buying the phone making it a huge financial success too.

The next feature to boast about is the excellent quality camera. The images that are captured are great and perfect without needing any effects or lightening. It also has a strong battery life.

Apart from all these features, these two mobile phones on the list by consumer reports are priced very high, and the price is one good reason that might stop the users from buying these beautiful and sleek mobile phone sets.

So you have the best mobile phone of the year 2017 or any other Samsung phone? Let us know which mobile phone you will favor the most by commenting below.