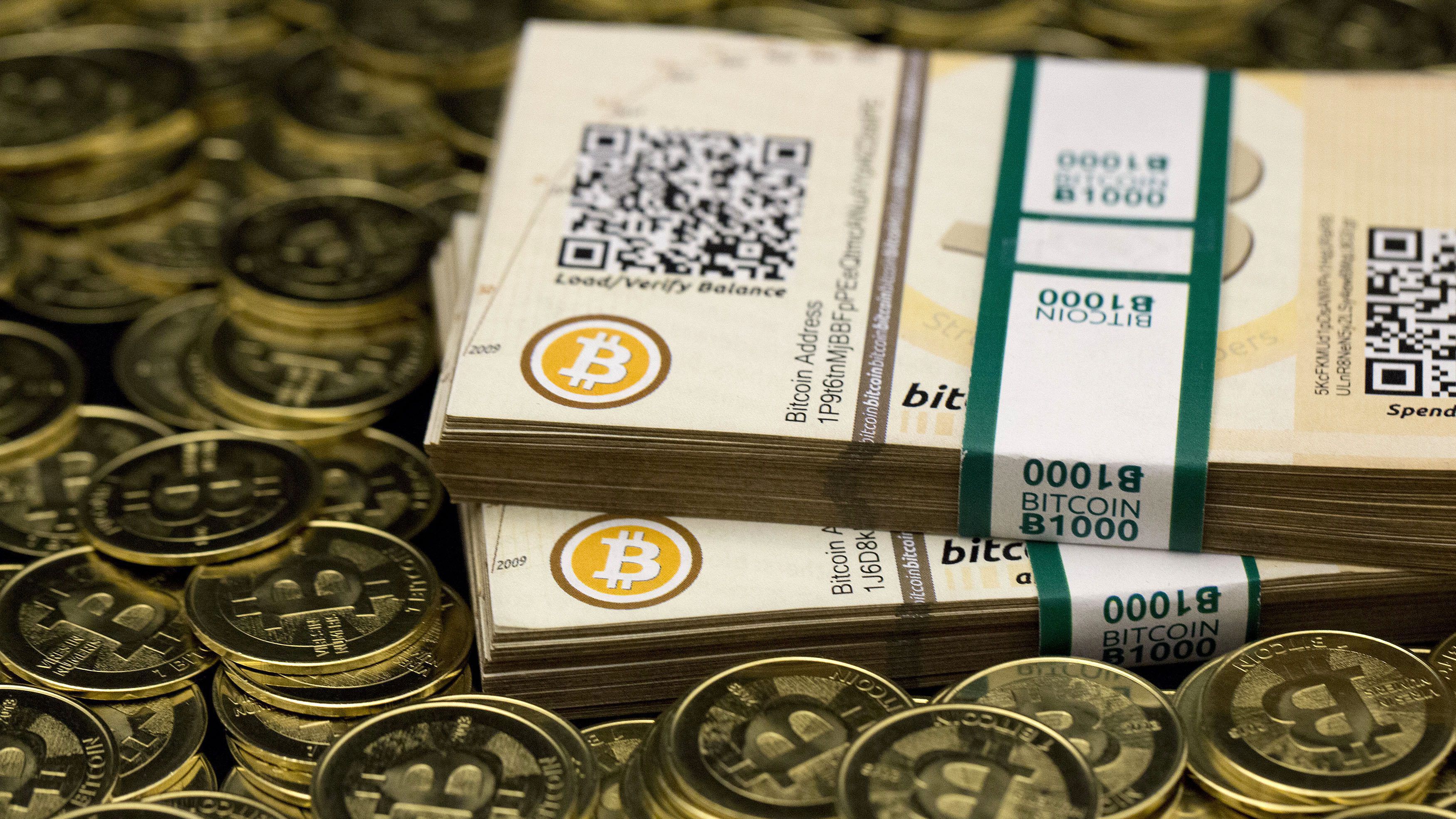 You must be wondering what’s the difference between fiat money and cryptocurrency and why you should go for it. This becomes easier to understand when you look at the process of money creation. They supply of cryptocurrency cannot be manipulated. All the rules are recorded mathematically. It is not like fiat digital money which can be tapped digitally in an indefinite quantity in the shape of debt. There is involvement of banks and they are completely excluded. However, banks may develop a fiat cryptocurrency which is centrally managed by the bank and can be spent without limits. This would be avoided by most people unless they are forced to use the centrally managed cryptocurrency for the payment of interest and taxes. 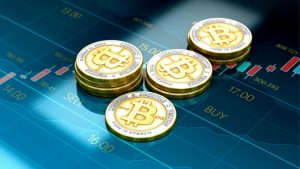 Now, let’s talk about the payment system. Every international financial transaction, cross-border payments, and transfers have to go through a centrally managed banking telecommunication system like the SWIFT system. Europe has the SEPA system since 2008. Its aim is to make one large banking payment market for the whole Europe so that there will be no difference between foreign and domestic transactions. Every transaction is done via the IBAN bank account number which is managed by banks. Every transaction takes place within 1 payment system via banks and never leave a bank.

The money that you have kept in your account is not an inalienable property and is in fact linked to a third party risk: the condition of your bank. These are digital assets and governments insure them for the event of bankruptcy. If only the digital currency is included as cash, it falls outside the control of the governments and banks. Cash goes from one stock market to another without the bak controlling and executing this transaction. 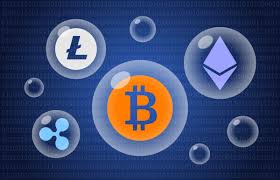 This also happens when you pay using a cryptocurrency. It works with the help of a global peer-to-peer network with no boundaries. It goes from one computer to the next directly and every computer has the same status all over the world. A central server which acts as a central bank for issuing the digital currency does not exist. The charges for sending and receiving money are minimal or nonexistent. Unnecessary costs are not there. That is why cryptocurrency is also known as digital cash. That is why wallets are often referred to as you are the direct owner of your money and not banks. A transfer is made without the intervention of banks immediately from one exchange to another.

Another example is that the value of cryptocurrency operates on the foundations of a natural market operation on demand and supply ratios. The market operation may be strengthened more by the creation of a related p2p economy and the execution of new applications. For instance, cryptocurrencies can also be attached to the market value of goods in the real world like precious metals such as palladium, gold, diamond, silver or an art object or property rights! This is the reason why governments and banks are afraid of cryptocurrencies. That is why some they migh try to discourage or ban its use.

You must have probably heard of Bitcoin. It is the most popular and revolutionary cryptocurrency. It depends on a new underlying technology called the Blockchain. This can change the world as we know it today as more people buy it and invest in new applications. Bitcoin has made financial privacy and freedom easier. It can be used to offer cheaper and better financial services which are currently dominated by banks.

Bitcoin is currently the most developed cryptocurrency and it has the largest community of users. So, many cryptocurrencies made after it are called altcoins. Altcoin is a digital currency which is the alternative of Bitcoin. The term can be misleading as it is addition and derivative to the existing Bitcoin protocol. Litecoin is often called the best altcoin and is said to have a lot of potentials.

The popular Monero and DASH coins are not referred to as altcoins. They are a part of completely new cryptocurrencies which do not follow the Bitcoin protocol known as the blockchain. Other important cryptocurrencies are Lisk, Ethereum, NXT coin, Stellar, Ripple, and Bitshares.

They have been made on their own foundations to eliminate the shortcomings and limitations or to reach other goals. They are usually faster, better programmable, and easier to scale so these innovations can build a full-fledged alternative easily or decentralized monetary and financial system. The term cryptocurrency is actually very limited.