Dell Announces The Establishment Of Internet Of Things Department 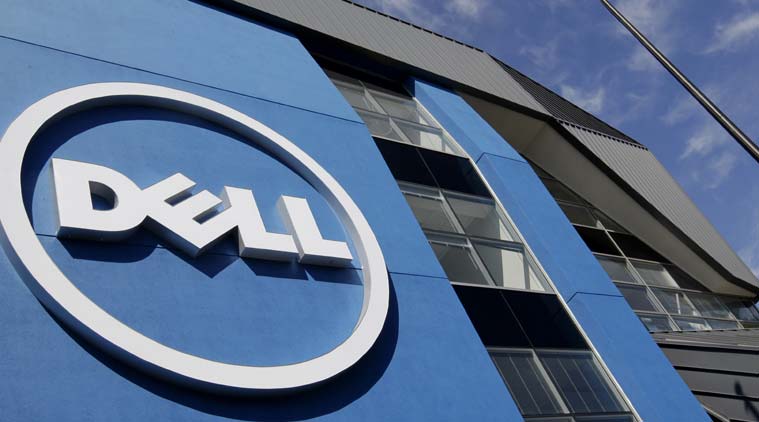 Dell announced this week that Dell will invest $ 1 billion in research and development in the next three years and set up a special new department for the Internet of Things.

Dell CEO Michael Dell said they would create an interdependent ecosystem from the edge to the core to the cloud. Dell hopes that the new Internet of Things department will be better able to promote Dell’s internal related products and services integration.

It is reported that the new Internet of Things department will be headed by VMware chief technology officer Ray O’Farrell. His first task is to develop networking products and services, as well as new technologies. The president of Dell Technologies Capital, Scott Darling said that Dell will invest $100 million every year on start-ups in the AI, machine learning, and IoT space.

Dell’s companies, including EMC, Pivotal, VMware and RSA, are more or less involved in Internet of Things technology. Gartner recently estimated that by 2022, the Internet of Things would give businesses and consumers $ 1 trillion in annual maintenance, service and consumable cost savings.