Dell Will Charge You $20 For Deactivating The Insecure Intel ME 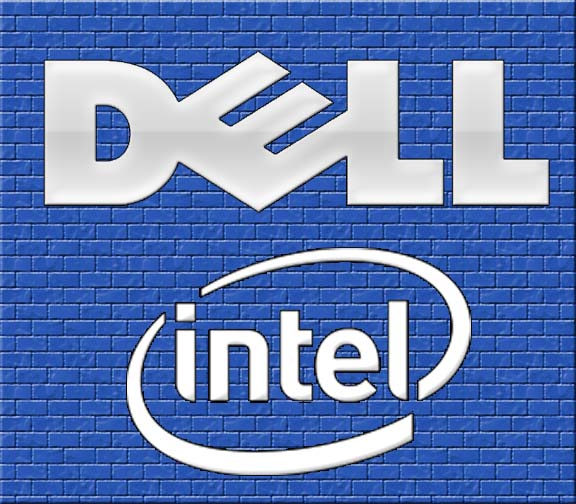 The computer company Dell is now the first to get notebooks in which the Intel Management Engine (Intel ME) is disabled by default.Anyone willing to pay a little over $ 20 can get a calculator that disables the most useless but insecure feature.

In recent weeks, several hardware vendors have taken systems in the offer, in which the Intel ME is blocked and thus are no longer used, but just cause no more damage. However, these were small companies such as System76, a provider of Linux notebooks that are economically too small to be of any relevance to the PC market.

It is a very different sign when Dell offers devices where technicians have made sure that the Intel ME no longer works. Currently, three models can be ordered, for which the option “Intel vPro ™ – ME Inoperable, Custom Order” can be booked for a fee of $ 20.95.

The Intel ME is almost a small additional system that enables remote maintenance of the computers in company environments. It works completely independently of the actual computer and is also accessible when a notebook is switched off. Intel has been incorporating the tool firmly into its Core i series processors for several generations.

And that turns out to be a problem. Due to the extensive isolation of the proprietary technology, it took a while, but now vulnerabilities have been discovered in the feature. Security technologies of the operating system ultimately do not protect the user here, since the Intel ME works just completely independently. And even patches are difficult to import, the security concept actually provided that changes can not be made to avoid manipulation. Although patches are now being developed by Intel against the vulnerabilities, it will take some time until these are prepared in cooperation with the individual hardware manufacturers in such a way that they can have an effect.