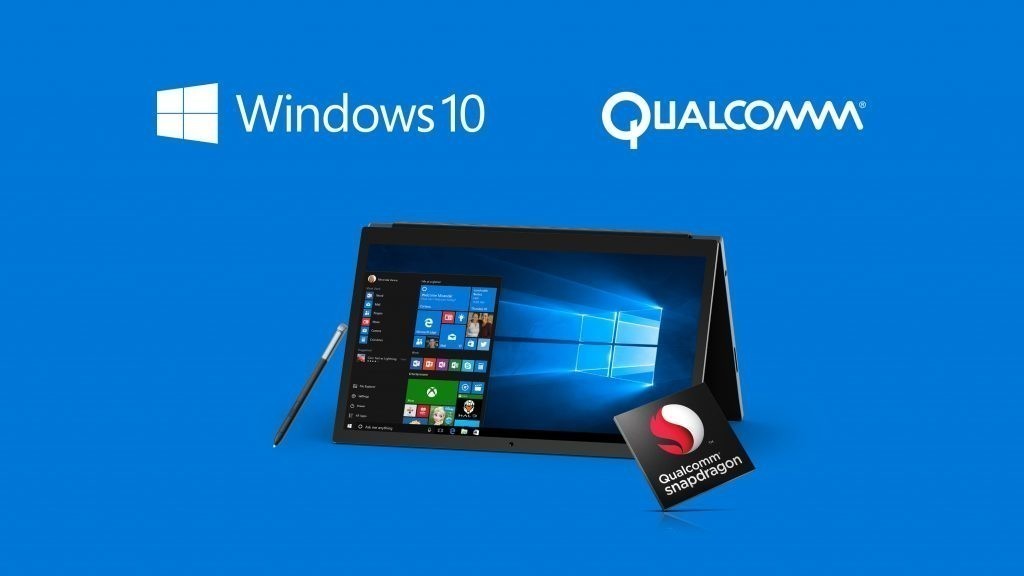 The history of Windows on ARM processors is not far behind. At the Mobile World Congress in Barcelona, developers from Qualcomm were present too. After some initial difficulties, Qualcomm is now trying to push Microsoft’s hardware down to the tube. As it was reported at the end of last year under the heading that Windows 10 ARM laptops with new Snapdragon 845 will come towards the end of 2018, Qualcomm is working diligently with Microsoft to make the current Windows OS and new hardware fit for current ARM processors.

For example, Miguel Nunes, Head of Product Management for Windows Devices at Qualcomm, was able to confirm that, contrary to earlier statements, the first laptops and 2-in-1 devices equipped with the Snapdragon 845 will be released this year. Nunes emphasizes that it will accelerate development in collaboration with Microsoft and OEMs. In the future, Qualcomm wants to be able to offer new Windows PCs on ARM basis in a similar tact as with portable radio devices.

According to Nunes, the company had to invest a lot of time to overcome serious problems with critical system components such as the drivers during development. In addition, they are currently focused on supporting 32-bit apps, as the effort in 64-bit applications such as games is significantly higher. So for now, 32-bit emulation will stay on Snapdragon chips.

Also Read: Lenovo ZUK Z3 Will Be Powered By Snapdragon 845

In the future, however, according to Nunes developers should be able to develop apps directly with a corresponding SDK on 64-bit basis and for Qualcomm ARM processors, so that they can run natively, without an emulation.

For Qualcomm, the appeal of Windows on ARM lies in sustainable energy management and the resulting efficiency. Simple tasks such as anti-virus programs are distributed as possible on the power-saving cores, the full power should be retrieved only in rare cases. After these positive signals about Windows on ARM, it will be interesting to see what the next few months will bring.