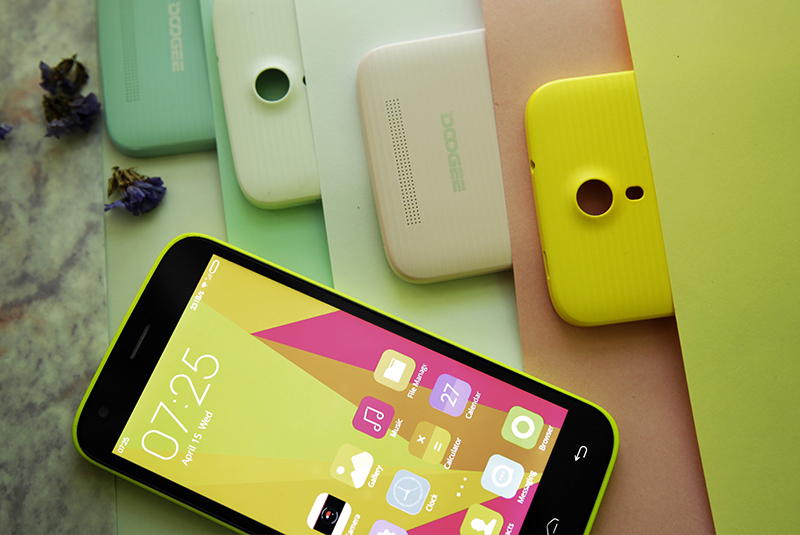 The success of Infinix Hot Note is not without reason. The handset boasts very impressive specifications, ranging from an octa-core processor to a gigantic sized battery pack that will provide you with enough backup time to last for a couple of days. However, despite its impressive hardware configurations, there is a new player in town that will definitely steal the spotlight away from Infinix Hot Note. That player happens to be none other than Doogee Y100 Valencia. We will be comparing hardware specifications and pricing details in order to show which one is the better handset to for your hard earned cash. Let us begin.

Before we proceed, we want to remind you that this is not a biased piece about a single smartphone. Pakistan possess an electronic market that is filled with customers who do not possess adequate information on the product they intend to purchase, and are left bitterly disappointed after paying a hefty sum for it. Our job is to help those people make the right choice so that there are no regrets experienced in the future. 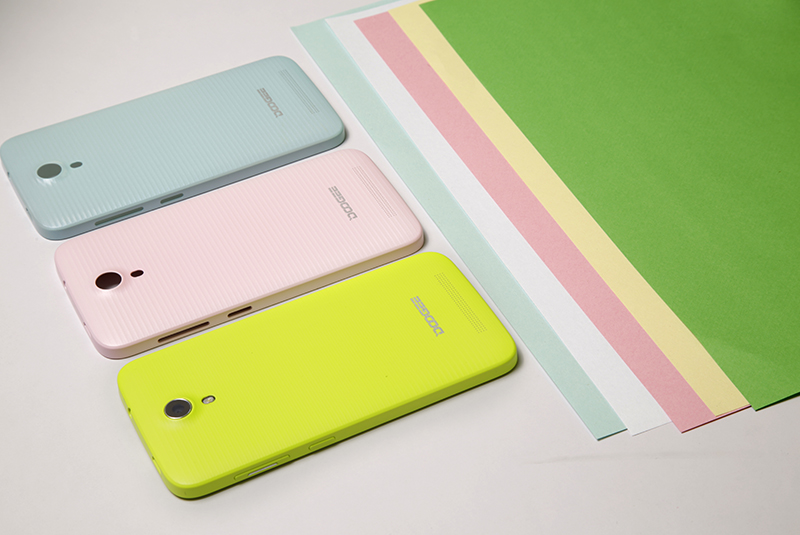 At this current point, Daraz.pk is the only distributor of Infinix Hot Note. However, Bytes.pk, an emerging e-commerce store has started to give the electronic market a huge run for its money thanks to its competitively priced handsets, accessories and much, much more. On this occasion, the e-commerce store happens to be the only one in Pakistan that is selling Doogee Y100 Valencia. Given below are the pricing details of both smartphones.

Doogee Y100 Valencia and Infinix Hot Note feature the same chipset, or SoC for shot, MediaTek MT6592. MT6592 is a mid-performing chipset that is present in affordable smartphones like the aforementioned ones. While both handsets sport the same chipset, Doogee Y100 Valencia is running an octa-core processor at a much higher clock speed as compared to the CPU running inside Infinix Hot Note. Given below are the different clock speeds of processors running in both smartphones.

After dotting down the differences, it is Doogee Y100 Valencia that is able to deliver more performance as compared to Infinix Hot Note thanks to its processor’s higher clock speed.

While both smartphones support a microSD card slot, it is Doogee Y100 Valencia that will provide consumers with the most storage expansion flexibility thanks to supporting a microSD card with a maximum storage capacity of 64 GB. In comparison, Infinix Hot Note only provides up to 32 GB of expansive storage. While the latter does feature twice the internal memory as its rival (16 GB of on-board storage as compared to 8 GB on Doogee Y100 Valencia), the storage expansion feature is what will make customers more thrilled.

Though smartphone camera sensors are unable to provide image and video quality equivalent to DSLR cameras, you will be happy to know that they deliver the next best thing. That being said, even the next best thing requires to have some level of improved hardware. On this occasion, Doogee Valencia Y100 has it all with its 13 MP rear camera sensor. Supplementing the rear camera sensor is an 8 MP front camera sensor, and for all you selfie junkies, your prayers of owning an affordable handset with a high resolution front camera have finally been answered. 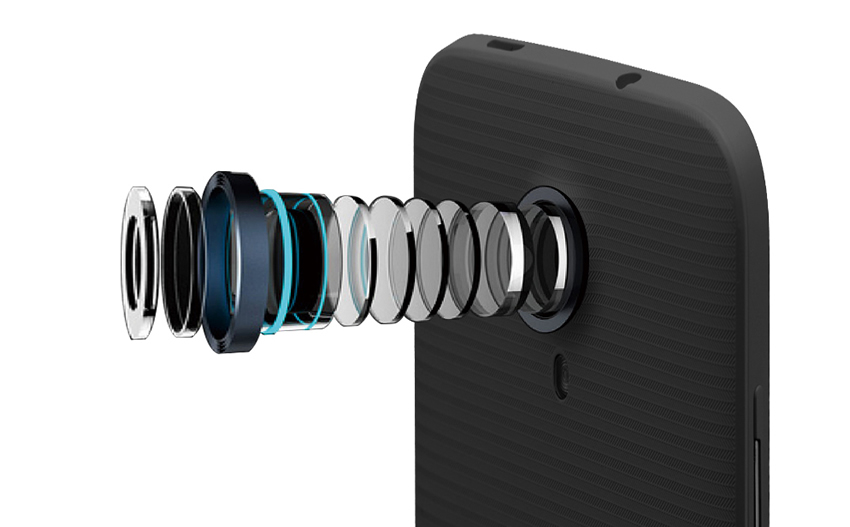 In comparison, Infinix Hot Note only features an 8/2 MP rear and front sensor camera sensor combination. Despite this impressive combination, it will still not possess the same prowess as compared to the sensors present on Doogee Y100 Valencia.

Before we conclude this segment, Infinix Hot Note does sport a much larger battery pack as compared to Doogee Y100 Valencia. However, Hot Note only trumps its closest adversary in one hardware configuration segment, whereas Y100 Valencia gains victory in a total of five categories, including one of the most important one, pricing. This makes it very clear as to why we have labelled the device as the ‘Infinix Hot Note’ killer. For all those wanting to get their hands on the affordable smartphone can place their order by visiting this link.