Doubling The Battery Life Of Your Microsoft Surface Book Pro 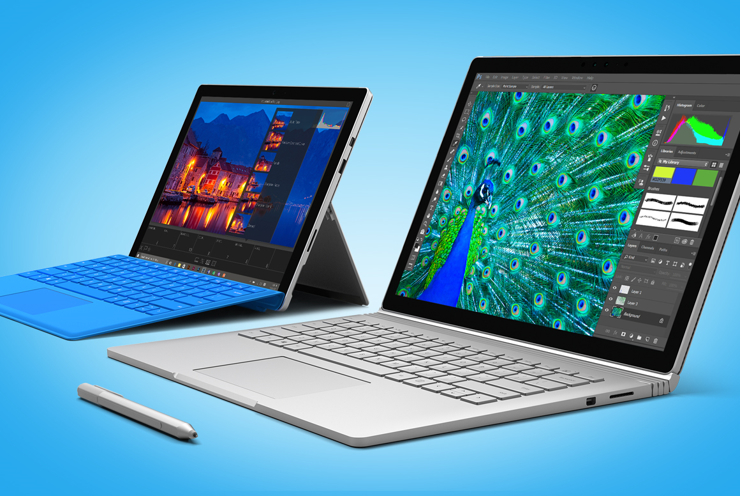 Battery life remains to be one of the top buying factors for laptops and smartphones. But even in times of ultrabooks with power-saving CPUs and battery-saving savings options in Windows 10, making the battery last a long time while playing games and browsing the web is not so easy.  Here are some steps to double the battery life of your Surface Book Pro.

1. Avoid Programs That Cause A CPU Overhead 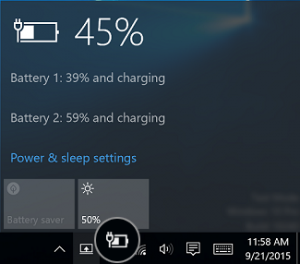 If you do not have a power outlet, avoid programs that cause a lot of CPU and graphics overhead. These include games or multimedia tools such as PhotoShop or Sony Vegas Studio Pro. Tests prove that while playing, for example, the Surface Book Pro lasts just over 2 hours, whereas it only took about 10 hours to work when using Microsoft Office. On a longer flight or train journey, you should think twice about whether you would rather play elaborate 3D games and burn the battery or work for several hours. But games and multimedia applications are not the only battery killers: The most dangerous are the secret power guzzlers, such as the browser Internet Explorer or Chrome. After opening 21 tabs with known news pages, the IE consumes constantly between 20 and 40% of CPU power and 1.3 GB of RAM. Chrome does not look much better. Only Operaand Edge deliver better results thanks to built-in power-saving modes. The result of such a continuous load: The Surface Book went out already after 3.5 hours of constant use. 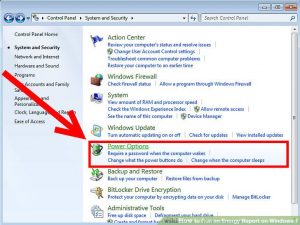 In order to identify and eliminate further battery recuperators, you can use two Windows on-board tools:

Depending on the laptop model, the screen may generate up to 50% of the power consumption. Lowering the brightness is and will remain one of the most effective ways to save battery life: With the Surface Book, the reduction in brightness by 30% already results in a 60-minute longer battery life.  You can save even more by using the most energy-efficient graphics card in dual-graphics systems in laptops. Currently the most common are the combinations of Intel HD graphics chips and dedicated NVIDIA graphics chips. Depending on the load, your laptop will switch between the slower Intel and the faster NVIDIA solution. However, this does not happen often enough on the go, so even trivial tasks like watching a movie on the much too powerful NVIDIA card can drain the battery. To solve this, right-click on the desktop, go to the NVIDIA Control Panel, click Manage 3D Settings, and then change the preferred GPU to the integrated solution. In addition, the NVIDIA, Intel, and AMD settings windows provide energy-saving options for almost all mobile GPUs, reducing 3D graphics performance on the go. For NVIDIA, for example, this can be found under Power management mode and in Intel under Graphics options \ Battery operation. 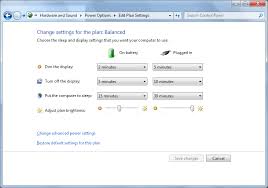 From one Windows version to the next, Microsoft hides its Windows power plans. Under Vista, you could switch between balanced, energy-saving mode and maximum performance directly via the taskbar. With Windows 10, however, the options can only be accessed by right-clicking on the battery icon and power options. That’s a pity because the Plan Energy Saving mode provides slightly reduced background activity and processing power, which in turn helps to improve battery life. On Microsoft’s own hardware such as the Surface Book, these plans are completely hidden.To reactivate it, open the Windows registry by holding down the WINDOWS key and tapping the R key. Then follow the HKEY_LOCAL_MACHINE \ SYSTEM \ CurrentControlSet \ Control \ Power path one after the other and double-click CsEnabled . Now change from 1 to 0 and restart the PC. The renewed call for the above energy options should then bring you to the further austerity plans!

Drivers are not only responsible for the basic functionality of all built-in or plug-in devices such as webcam, graphics card, sound chip or wireless receiver, they also control the energy characteristics. It is therefore always advisable to keep all major device drivers up to date. The drivers are available either directly from the manufacturer’s website, for example, Del or on dedicated driver archives like Station-drivers.com.

If you are connected to other PCs in the network, Microsoft updates (eg new Windows builds or minor security patches) are downloaded once and then distributed to the other PCs.Although this saves network traffic, it can also affect battery performance. To turn it off: Open the new Windows settings, then click Update and Security. Next, click on Windows Update, select Advanced Options, Submit Updates, and then set the switch to Off. 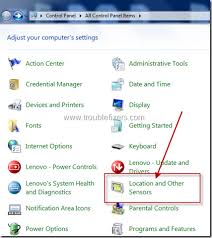 Some apps access your location, which activates the GPS module that may be in use on your ultrabook or tablet. If you do not need the location detection feature, turn it off easily: Open the new settings app as described above, click Privacy, go to Position, and turn Position detection on under Change.

Try these tips and tricks to increase the battery life of your Surface Book.