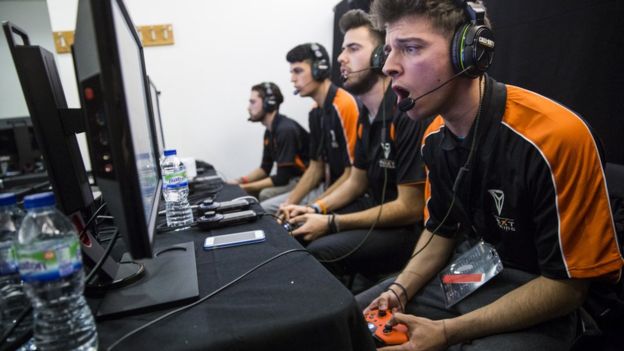 Great news for all the gamers and gaming aficionados. What was once termed as the unhealthy activity fit for nerds or couch potatoes now can earn you a medal. Yes it is official now. Online Gaming is an official category in the Asian Games 2022 and you can win a medal for this sport. E sports is going to be a part of Asian Game that are going to be held in HangZhou, China.

This is definitely not the first time the gaming industry players stand a chance to win such a glory. Gaming contests are a routine now and huge amounts of prize money is given to the winner. The gaming arenas are made especially costing millions of dollars but the payback is much greater has the fans throng the arenas whenever their favorite teams play.

According to BBC News

Kids and adults, men and women, the fan of e sports are from all the population subsets. E sports are highly charged events where every second is important and a single move can change the entire scenario. That is one of the reasons of the popularity of e sports. Whenever you will provide thrill and excitement, people will be attracted and would like to join in. 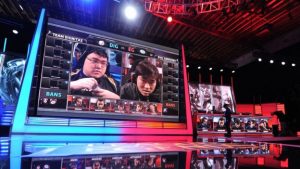 What are your views about E sports being considered as official part of sophisticated game events like Asian Games? Share your views by commenting below.