Ed Sheeran is on fan tour 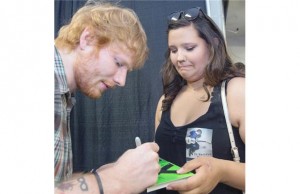 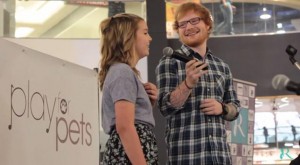