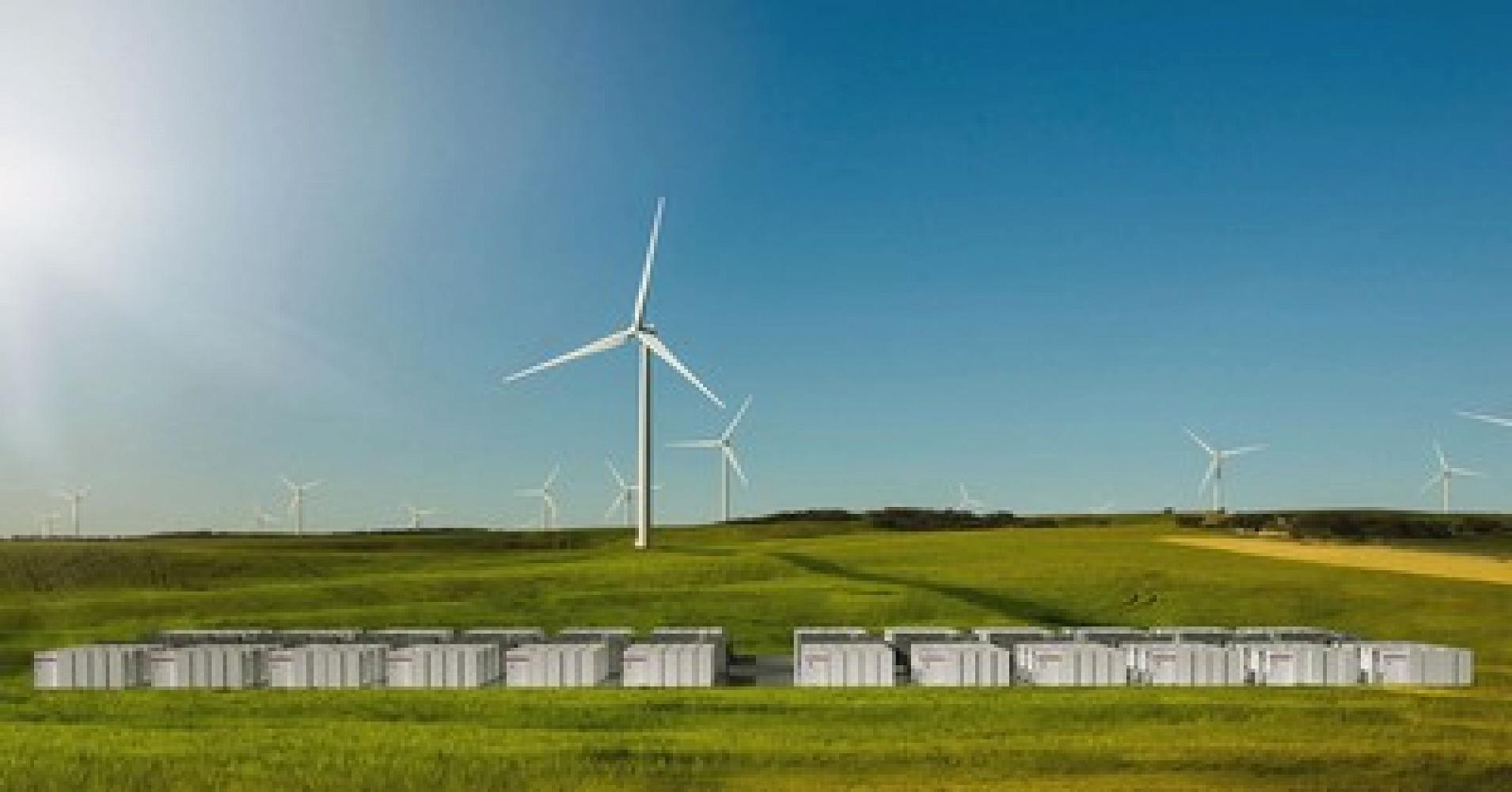 Tesla founder Elon Musk meets the criticism that he can not keep his promises, in his own way. Whether his electric cars at some point actually throw off profits, it still has to show.Tesla made a bet to build the world’s largest battery for a wind farm in 100 days. It has now made one in Australia.

As Mashable reports, Tesla has set up the 100-megawatt-hour lithium-ion battery in time for the deadline at Neoen’s Hornsdale Wind Farm near the Australian city of Adelaide. In the coming days, it will be ensured with functional tests that the system also works as intended and meets the strict Australian standards. On December 1, the world’s largest battery will go online at a grand opening in the presence of Australia’s Prime Minister Jay Weatherill.

The bet goes back to a discussion kicked off by Musk in March on Twitter. Regarding network problems in South Australia, the Tesla boss trumpeted that they could set up a 100 megawatt-hour battery system in just 100 days, should that be desired. When this was called into question, Musk took the bet, if the target was not achieved, to pay the cost of the $ 50 million facility.

The sum of money would have hurt the Tesla founder certainly little, but  the damage caused by a loss of image was more important. Tesla is currently in a difficult process to start mass production for its electric cars. There are already more than 400,000 orders for the Model 3. However, only a few specimens were completed and Tesla claims to be able to deliver only about 20,000 cars by the end of the year – if all goes smoothly. Due to high demand, a Model 3, if ordered today at Tesla, is unlikely to be delivered until the end of next year or later.