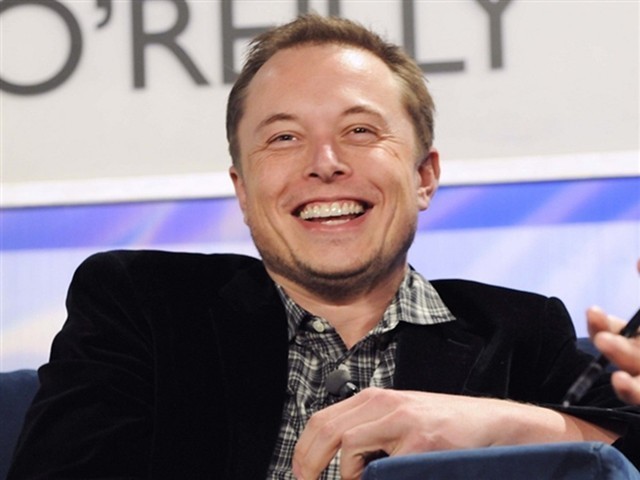 We all know Elon Musk is a strong opposer of any progress made in the field of progressiveness of AI. The CEO of Tesla, Elon Musk thinks that in near future, the AI might take over the control and leave humans behind technologically. If this happens, humans would be on the mercy of AI for survival and would live as their puppets. So today Elon Musk once again warns us about the inevitable dominance of AI on Human Race.

Elon musk once again warns us

Yes we have been hearing about the upcoming ominous future of human race where AI takes over them and become the ultimate rulers thanks to Tesla CEO Elon Musk. Extending his concerns, today Musk said that by continuing to invest in the field of AI, humans are creating an immortal dictator for themselves.

He was filming for a documentary titles, “Do you believe this computer.” In this documentary series, Elon Musk throws a light on his views about the subject of AI. According to Elon Musk “artificial intelligence will exert unrestricted oppression on mankind. If he fails to alert, the consequences will be unthinkable.”

read more Is the Bitcoin Creator, Satoshi Nakamoto, None Other Than Elon Musk?

Musk has been quite vocal about the threat of AI since 2014. At first people thought his concerns to be completely paranoid and baseless. However now a number of leaders have shown concerns about the matter including CEOs of Ali express and Google. Last year he said that the efforts to make AI as safe as possible are only 5 to 10 percent useful.

All his concerns are somewhat alarming now that we know that some of the IT bigwigs are also sharing his views. However it does not seem any actions are being taken to stop this development.

What are your views on this disputable topic? Let us know by commenting below.