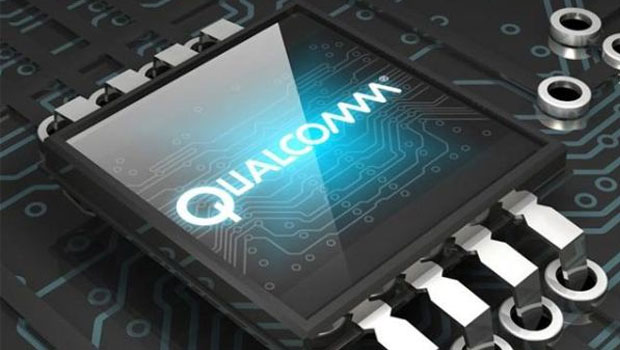 At the European Commission, it is considered proven that Qualcomm exploited its dominant position in mobile modems and has virtually bribed Apple not to place orders to competitors.As a result, a heavy penalty was imposed on the chipmaker in Brussels.

The European Commission said it had imposed a fine of 997 million euros on Qualcomm.“Qualcomm has paid billions of dollars to Apple so Apple does not buy from the competition, and these payments are not simply price discounts – they were made on the condition that Apple uses only Qualcomm chipsets on all iPhone and iPad devices “, said EU Competition Commissioner Margrethe Vestager.
Also Read: Qualcomm’s Soc Lineup For 2018 Leaked

This practice is said to have lasted for over five years. Qualcomm had designed the case so that no competitor – regardless of the quality of its products – would have had a chance against the market leader. This has especially affected Intel, whose LTE modems can still match the Qualcomm chips the most. Such business practices not only harm competitors but also consumers. Because a functioning competition could lead to more innovations or a stronger price fight.

Apple has long been one of the major consumers of LTE modems. In 2011, Qualcomm then signed an agreement with Apple to make substantial payments for Apple to equip its iPhones and iPads exclusively with Qualcomm chipsets. In 2013, the term of the contract was extended until the end of 2016.

The EU Commission had Apple’s internal file, according to which the company had seriously considered switching to Intel. However, this was postponed because the agreement with Qualcomm was too attractive and should not be compromised. Only on September 2016, when the contract period was over, Apple then ordered components from Intel.