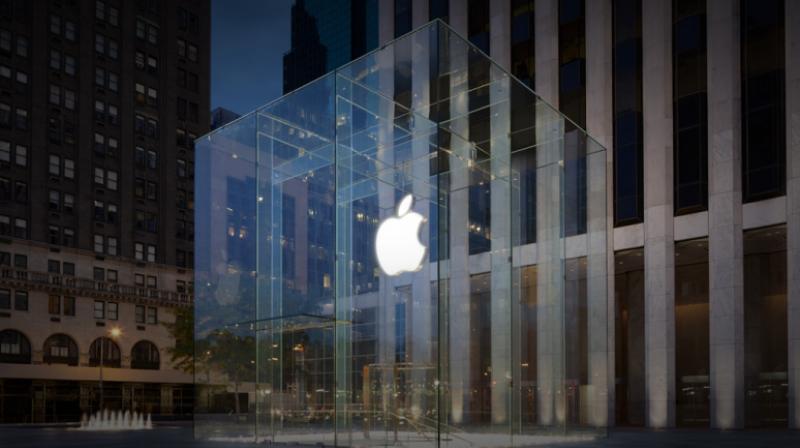 In recent years, Apple has been attacked in South Korea for not disclosing its tax data. Apple’s argument is that their Korean branch is a limited liability company, so there is no need to publish the tax information to the relevant departments in South Korea. In recent years, South Korea’s tax department hopes to carry out the tax reform and prevent Apple from tax avoidance.

In October of this year, some EU leaders said in an interview that they plan to introduce relevant programs early next year to tax technology giants such as Google and Facebook. However, the EU’s requirements for the Irish government are also being considered, and their policies should also consider the world.

In fact, some EU countries are still more troubled and whether they should levy more tax on technology giants like Google, Facebook, and Amazon than they do now. The worry of some small countries is that the competitiveness of these small countries will undoubtedly be weakened if large amounts of taxes are levied on these technological giants. Countries like Italy and France believe the EU should act independently if the OECD, including the United States and Japan, can not agree on a global solution.