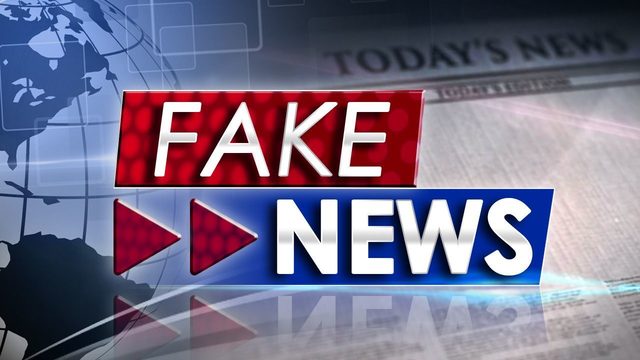 In more than 3,000 cases, the 14-member EU East Stratcom Task Force has been successful in Brussels for the past two years. The Task Force detects counterfeit reports, photos, and videos with political explosiveness and publishes its successes at regular intervals. It is not just about fake news in relation to current events, but also in a very special way to a kind of rewriting the story. Networks like Facebook and Twitter, as well as specially-founded alleged news websites, make the distribution of false reports easy for the authors.

The initiative thus founded is called “EU vs Disinformation”. According to the Foreign Office, to which the group is subordinate, the aim is to react to Kremlin-friendly disinformation. The Task Force was established after the EU’s leaders emphasized the need to counter Russia’s ongoing disinformation campaigns, the campaign said.

The task force budget has now been set at 1.1 million euros per year for the years 2018-2020.According to the Guardian report, this is the first time that the agency budget has been increased since its inception in 2015. The funds are thus just right to respond more quickly to false announcements for the forthcoming election to the European Parliament in 2019. How important it has become to sort out targeted misinformation in politics, showed only the US election campaign in all its breadth. The scandals from the election campaign are still being worked on.