EU Wants To Intensify Fight Against Piracy And Product Counterfeiting 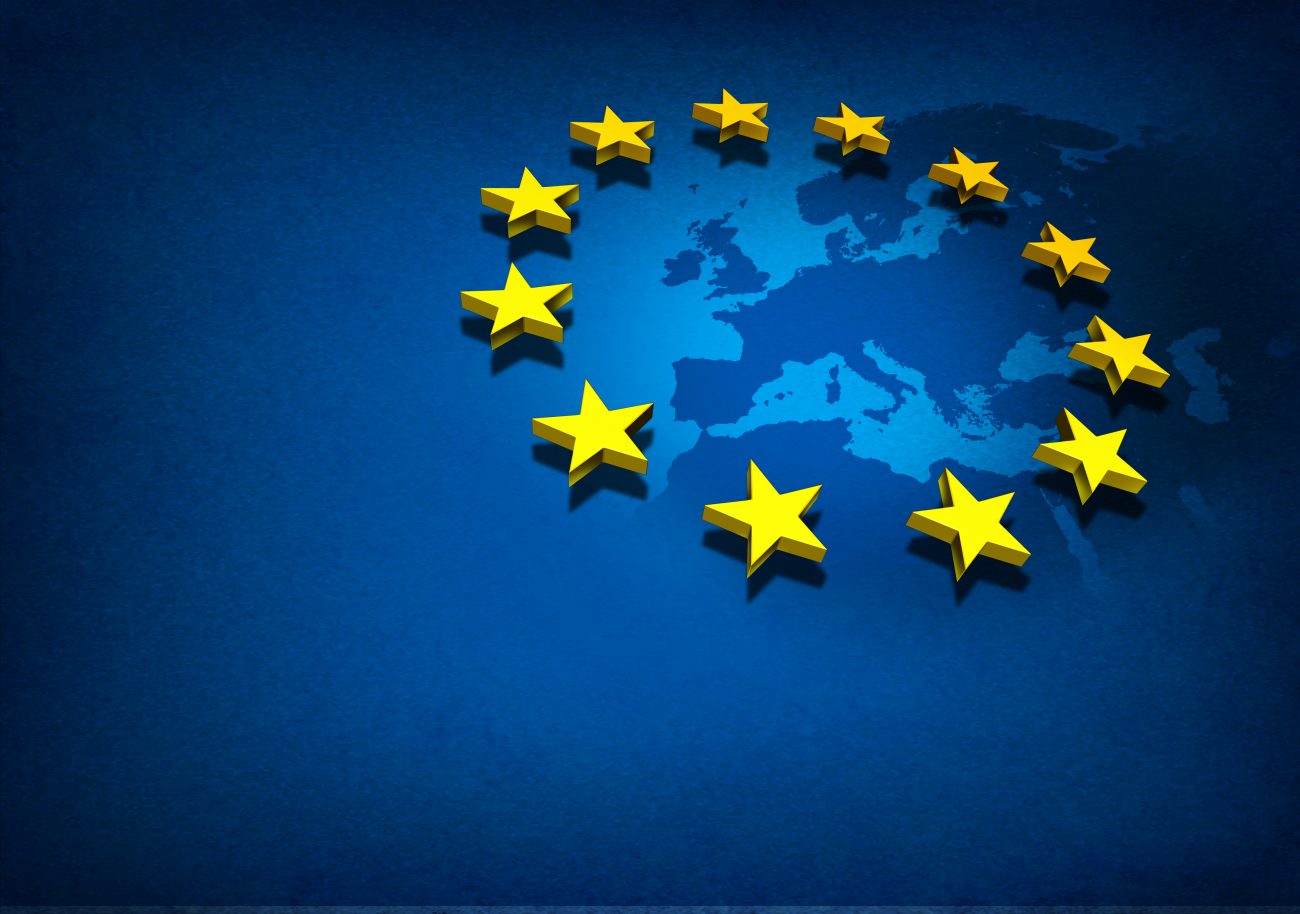 The European Commission has announced and presented a series of copyright-related measures this week.Among other things, the European Union (EU) wants to use voluntary agreements to turn off piracy sites.In addition, the blockchain technology for piracy control will be used.

The EU has this week submitted a comprehensive position paper on the enforcement of intellectual property rights. However, this is not necessarily just about file sharing of, for example, music or films, but all conceivable areas in this context, including research, design and the like.
Also Read: EU Spends 1.1 Million Euro To Fight Kremlin Friendly Fake News

This is a huge EU area, according to a communication: “IPR-related industries account for about 42 percent of the EU’s GDP (worth around € 5.7 trillion a year), 38 percent of all jobs and not less than 90 Percent of EU exports. “ Above all, the EU wants to catch the “big fish” and this concerns product counterfeiting and piracy content. Because that does not only harm the economy, but in the case of counterfeiting can endanger the health, such as when it comes to medicine and toys.

The proposals are, as TorrentFreak explains, sometimes not new: you want to turn off the commercial tap for copyright infringement by looking carefully where the money comes from, which finances these services. This means that you want to target fewer individual users than the masterminds. However, this is not to be achieved through new legislation, but rather to support voluntary agreements between copyright owners and third-party services. This mainly affects advertising providers and payment service providers.

What is new, however, is that we want to explore how to use “blockchain technology to combat intellectual property rights violations in supply chains”. How exactly this should be done, the EU does not explain. But what is meant here is an approach whereby independent artists should receive royalties and other payments without the need for intermediaries.

Also Read: EU Finally Abolished Unjustified Geoblocking
Finally, the latest EU guide also includes information on when and how web pages can and should be blocked. Also addressed are filters, but here the EU Commission is rather reluctant since he does not want to compel third-party services to “broad, nonspecific and expensive filter systems”.